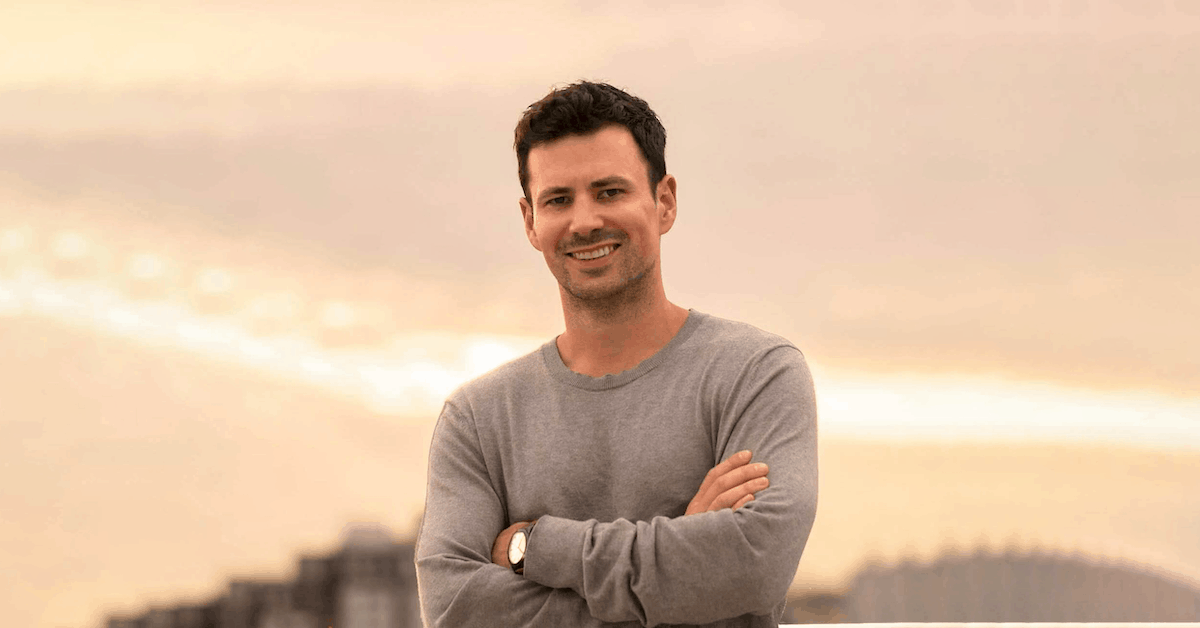 John Miles: Co-Founder of Venezuelan Outsourcing Agency iWorker Explains Why Developing Countries Are Such A Great Source Of Talent

John Miles is a Canadian who got his entrepreneurial start while working in a real estate agency developing lease signing software for property owners.

He later partnered with his boss at the time to purchase a micro-brewery, which he steadily grew.

After several years of hard work, he came across the world of digital business, including reading my report, the Membership Site Masterplan (it’s old now folks, but still worth reading!).

John decided he wanted to get into digital nomadism, so he left his jobs and sold his stake in the two businesses he part-owned with his previous boss.

He then launched a blog and began traveling, heading to South America.

While there, he made a connection with another digital nomad, who would become his co-founder in their digital agency, iWorker.

They later added a third co-founder, a Venezuelan who had connections with local talented people.

They focus on sourcing college-educated freelancers in places like Venezuela, Haiti and Zimbabwe, countries that have struggling economies and political unrest, but plenty of talented people eager for work.

Those prices are appealing, but I wanted to check with John how these kinds of rates are going to translate for the worker – can $5 an hour actually be a living wage?

John gave me his answer on the podcast, so you can listen in to hear what he says.

In a case of good timing, I was about to begin looking for a WordPress developer for a new blog project I am launching. I explained to John what I needed, and within a few days he connected me with developer who started work soon after.

Do You Need To Hire Someone Too?

If after you listen to this podcast you’re thinking perhaps you could use iWorker and John to source a person to fill a role in your business, get in touch with him.

His email is – john@baenterprises.co (tell him Yaro sent you 🙂 )

What I love about this story is John and his cofounder have decided to run their company as a social enterprise.

Their main motivation is to help talented and hard-working people in difficult circumstances find work, by connecting them with businesses all around the world.

This kind of opportunity wouldn’t exist without the Internet and people like John and his team who are willing to connect people to create win-win situations.