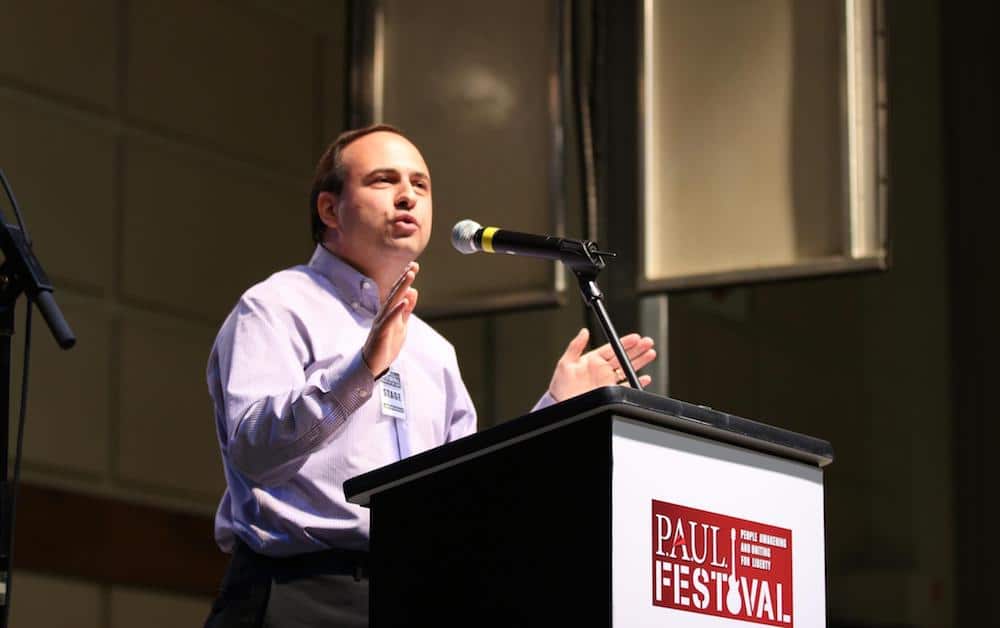 Tom Woods: How This History Scholar Leverages His Libertarian Podcast To Reach A Massive Audience And Built A 7-Figure Business Selling Books And Courses

In case you’re not sure what libertarianism is, here’s a brief explanation thanks to wikipedia:

“Libertarians seek to maximize political freedom and autonomy, emphasizing freedom of choice, voluntary association, and individual judgment. Libertarians share a skepticism of authority and state power, but they diverge on the scope of their opposition to existing political and economic systems.”

While libertarianism can be a political topic, Tom’s podcast is not strictly about politics. He talks to all kinds of people who pursue a form of liberty, which is why he invited me to be a guest to talk about creating freedom through blogging back on episode 572 of his show.

Tom podcasts five days a week. It’s turned into a hugely popular show and he’s used it to grow a million dollar business selling an online membership site that offers courses on history.

Tom’s background is as a history professor in academia (he has a PhD). This career eventually led him to become a speaker and author on political history, and appear on various television and radio shows as a guest expert.

After enjoying success with his books, Tom turned to the internet to further grow his audience, starting with YouTube and later launching his podcast.

Tom and his family at one stage had to move, forcing him to leave his university job and become dependent on freelance income. He hated the variability of this kind of job, so he decided to launch his own online membership site called Liberty Classroom. It’s well worth listening to this podcast to hear how Tom created his membership site, using other teachers to help provide the product content.

Tom, despite having a non-business background is a skilled internet marketer. You can hear him talking about landing pages, upsells, popups and how he has done joint ventures with well-known people like US politician Ron Paul. 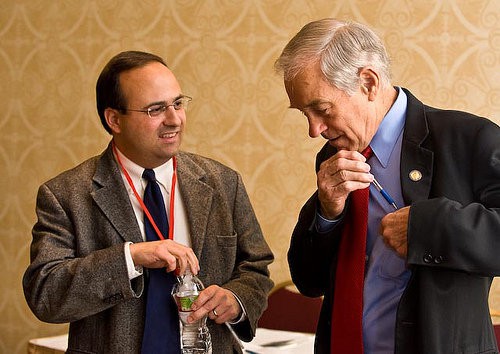 What I love about Tom’s story is how he’s taken a topic that’s traditionally the domain of university academics, and used his knowledge to build a hugely successful online business.

I especially loved hearing how Tom found the pain point in his audience, which he uses as the core marketing message to sell his products and also market his free information.

Tom’s example should prove as inspiration to anyone else out there who feels their knowledge may not translate well to an online business.

Topics Robert Covers In This Podcast