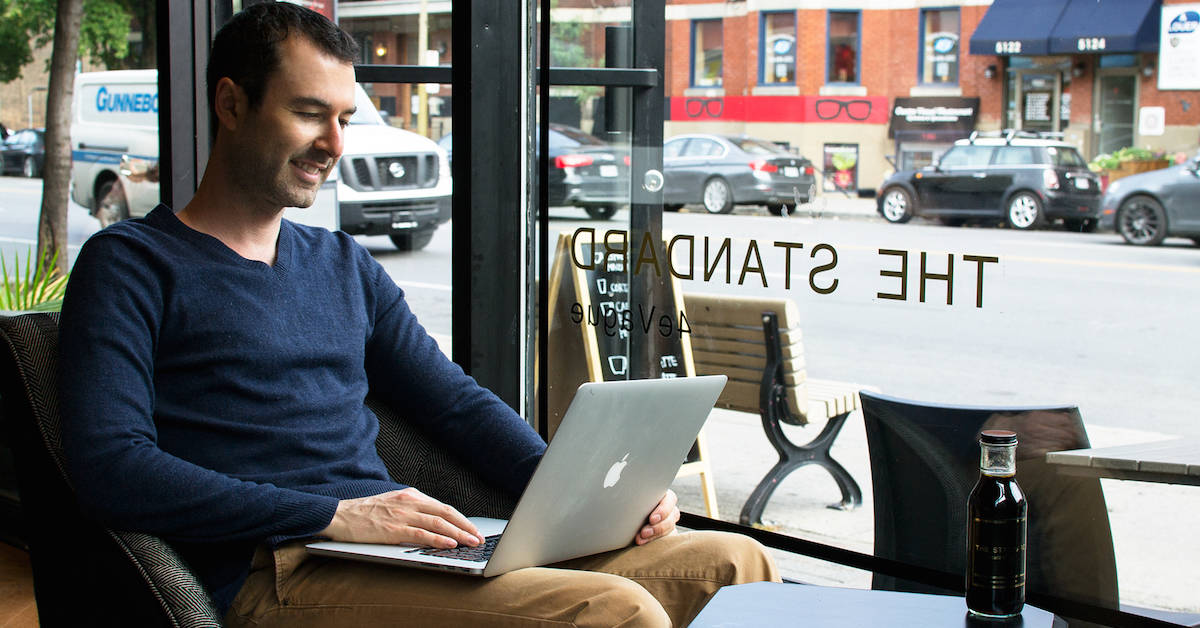 How Does AlexaRank Work And Should You Pay It Any Attention?

I have a confession to make. Ever since I installed the SearchStatus extension into my FireFox browser I have discovered a new addiction to go right along with my healthy love for PageRank – it’s close cousin, AlexaRank. In this case the bar is blue, and unlike PageRank the statistic AlexaRank represents has more to do with traffic and reach than search engine ranking authority or incoming links, but like PageRank is probably best interpreted as a “fun tool” rather than a definitive way to evaluate a website.

The image above is a snapshot taken from the bottom right of my browser. Those bars change for each site I visit. PageRank (green) changes on a per page basis while AlexaRank (blue) is fixed for the entire domain. As much as I try not too give much weighting to those two metrics, I find myself looking at the bars every time I visit a site to help me determine whether the site is worth watching, how well it ranks and how popular it is. If both bars are high I tend to care more – I want to assess why a particular site is doing well.

Alexa.com offers a search engine, a directory and a toolbar (among other services). It also has a resource called Alexa Traffic Rankings (click the traffic rankings tab at the top when you get to Alexa.com), which is what we are focusing on when we study AlexaRank. You can input any domain name into the traffic rankings form and Alexa will spit out the current ranking data for that site.

The AlexaRank blue bar is a snapshot representation of the full Alexa traffic rankings, which include graphs that track the history of practically every website online, or at least every site Alexa “touches” or is exposed to via it’s toolbar. Each site has ranking number, the lower the number the better, which is an aggregate of the last three months of traffic data.

Here is how Alexa describes their service –

What is Traffic Rank?

The traffic rank is based on three months of aggregated historical traffic data from millions of Alexa Toolbar users and is a combined measure of page views and users (reach). As a first step, Alexa computes the reach and number of page views for all sites on the Web on a daily basis. The main Alexa traffic rank is based on the geometric mean of these two quantities averaged over time (so that the rank of a site reflects both the number of users who visit that site as well as the number of pages on the site viewed by those users). The three-month change is determined by comparing the site’s current rank with its rank from three months ago. For example, on July 1, the three-month change would show the difference between the rank based on traffic during the first quarter of the year and the rank based on traffic during the second quarter.

Source: About the Alexa Traffic Rankings

You can see the traffic rank for my blog here – Yaro Blog Traffic Rank.

I won’t go into detail about all the statistics Alexa provides – there are some pretty cool details available – what I want to focus on is how much attention we should give to the AlexaRank as an authority on traffic. If you want to see all the stats in action click the link above to review my blog stats and you will see the data is quite interesting, if not comprehensive (just the way I like it!).

As mentioned in the description above, Alexa uses data provided by it’s toolbar users to generate the stats for each site. If you read the disclaimers on the Alexa traffic rankings help page, you will see that Alexa notes for popular sites (lower ranking number) the data is more accurate given the greater sample source, but for lower ranking sites of 100,000+ the accuracy can be dubious. Don’t get confused – remember the lower the AlexaRank number the higher the popularity of the site and the longer the blue bar will be.

Personally I have never used the Alexa Toolbar and I would doubt that the average toolbar user represents the average Web user. Hence I would not trust AlexaRank as an authority on traffic. However as a traffic trend watching tool, I think AlexaRank is valuable and certainly helpful for researching other sites, since the data is public.

One thing that I don’t like about Google’s PageRank is that often a site can enjoy a particularly high ranking, as high as a PageRank 6, and yet seem to have very little traffic. As I have postulated previously, I believe PageRank can often be raised to a high level thanks to a handful of links from very high PageRank sites. So for example if you own a PageRank 7 or 8 site, you can point a few links to your other sites and give them a PageRank 5 or 6. Hence PageRank doesn’t necessarily indicate traffic popularity, nor is it intended to, but if like me you want to evaluate a site (possibly to buy it), you really need to know the traffic numbers.

AlexaRank on the other hand is relevant when it comes to actual traffic numbers. While it won’t tell you anything about the quality of that traffic, or the source, you at least know there is traffic. If I come across a site with a high PageRank but I see a low AlexaRank I’m more inclined to think the site is “linking well” rather than generating traffic, although certainly both variables are interlinked. If both AlexaRank and PageRank are high then I’m more confident the site is popular and authoritative.

Of course all this is relative. What is considered “high traffic” by Alexa’s status may be nothing to you. Take BlogTrafficSchool.com for example. As I type this it has an AlexaRank of 43,837, a very respectable ranking. I know from my server stats that the actual traffic to the site is somewhere in the vicinity of 200-400 visitors per day – which isn’t amazing.

I’m glad to have the benefit of AlexaRank and I openly admit I pay it too much attention, just like PageRank. It’s a handy tool for evaluating a website and calculating a VERY rough estimation of it’s traffic. It should be consider a “trend” statistic as opposed to anything concrete and works well in that role because it aggregates data over a rolling three month period.

I encourage search engine optimizers and webmasters to install the SearchStatus extension into FireFox so you become actively aware of the AlexaRank of a site, but beware giving it too much weight in any important decision making.