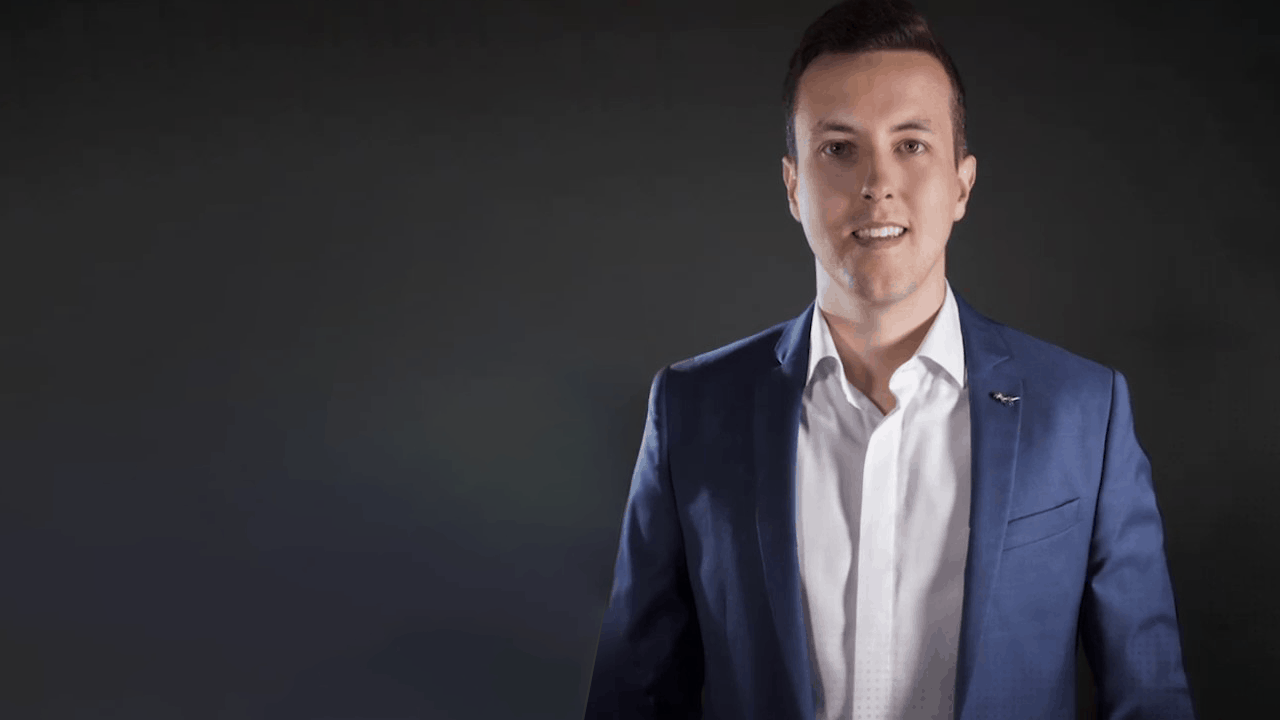 Brendan Hill: How The Sale Of His Sports Memorabilia E-Commerce Business Led To A New Career Angel Investing In Australia

Brendan Hill got his start online using a simple formula. He traveled overseas to Europe, purchased signed football jerseys, then returned to Australia to sell them at a profit.

With Australia being so far from Europe, it was difficult for Aussies to source signed clothing, so Brendan’s idea immediately bore fruit – he had customers.

Fast forward a few years and Brendan’s business has grown to a profitable, multiple six-figure earning website, which he decided to sell.

After finding a buyer, Brendan had a nice chunk of money in the bank. He was ready for his next challenge… which turned out to be Angel Investing. 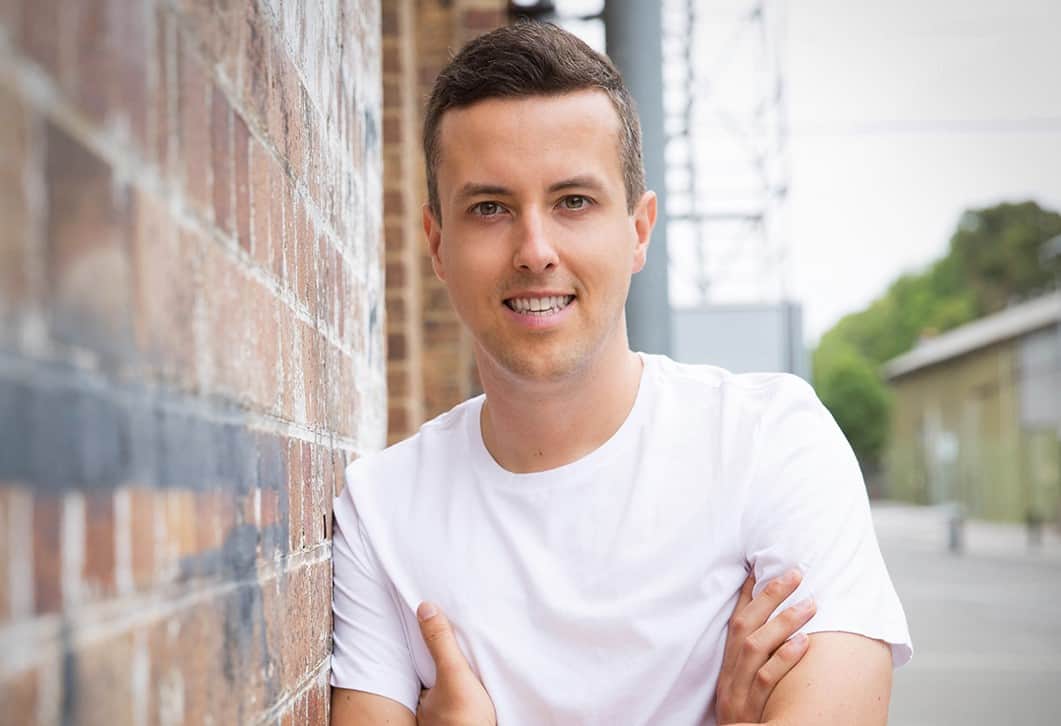 The start of this podcast focuses on Brendan’s e-commerce business story, including some fascinating insights into how to scale up an e-commerce website.

During the second half of the interview, we switch gears to look at how Brendan has taken some of the cash from the sale of his business and placed bets on up-and-coming Australian companies.

I connected with Brendan on an Angel investing slack group, and later participated in his first syndicated deal in a company called Tiliter, a company that uses AI to identify products that do not have barcodes (like fruits and vegetables).

I’ve also taken angel investing far more seriously in the last two years, reinvesting the money I made from my first ever angel investment in Australia in CarAdvice.com.au (you can hear that story in my interview with Alborz Fallah, the founder of CarAdvice).

I was keen to learn about Brendan’s investment philosophy, why he is focusing on Australia, what deals he has done so far, and how he is using AngelList to help syndicate deals.

If you are interested in e-commerce and/or angel investing, this podcast is definitely for you.