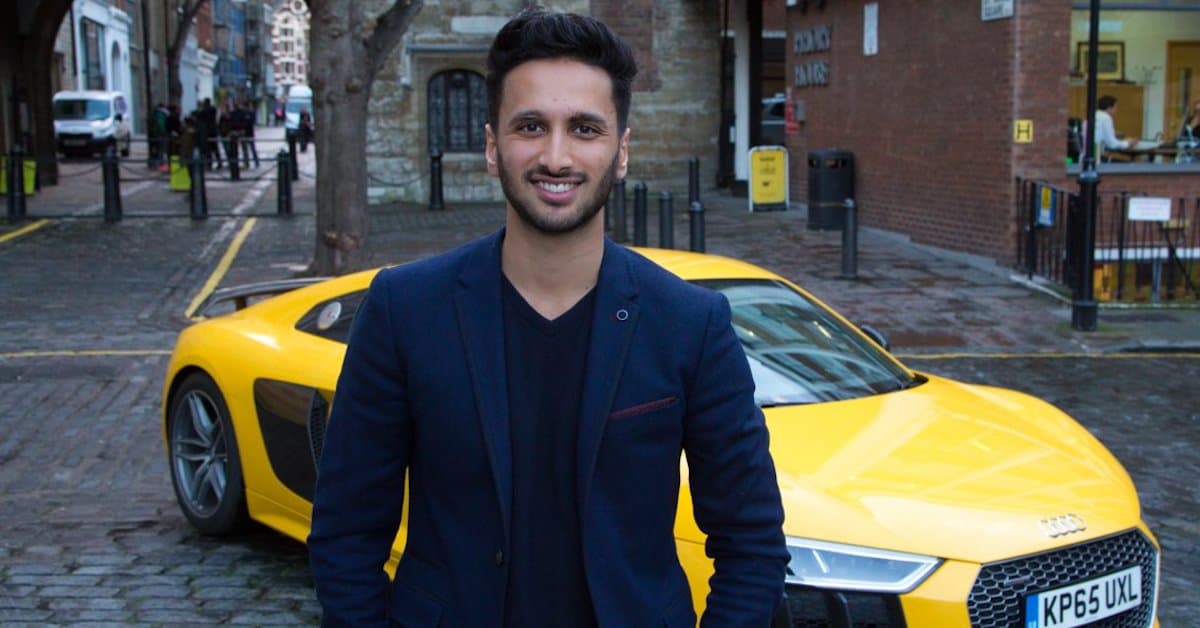 Back in 2008, I interviewed Alborz Fallah about his million-dollar car blog, CarAdvice.com.au. A teenaged Adnan Ebrahim listened to the episode and felt inspired. He wanted to start a car blog of his own.

Despite his young age, Adnan was not new to online business. He’d already made money selling things online and had a successful entrepreneurship blog that made money from advertising.

Shortly after he launched CarThrottle.com, a blog dedicated to car enthusiasts, focused on his home market in the UK. 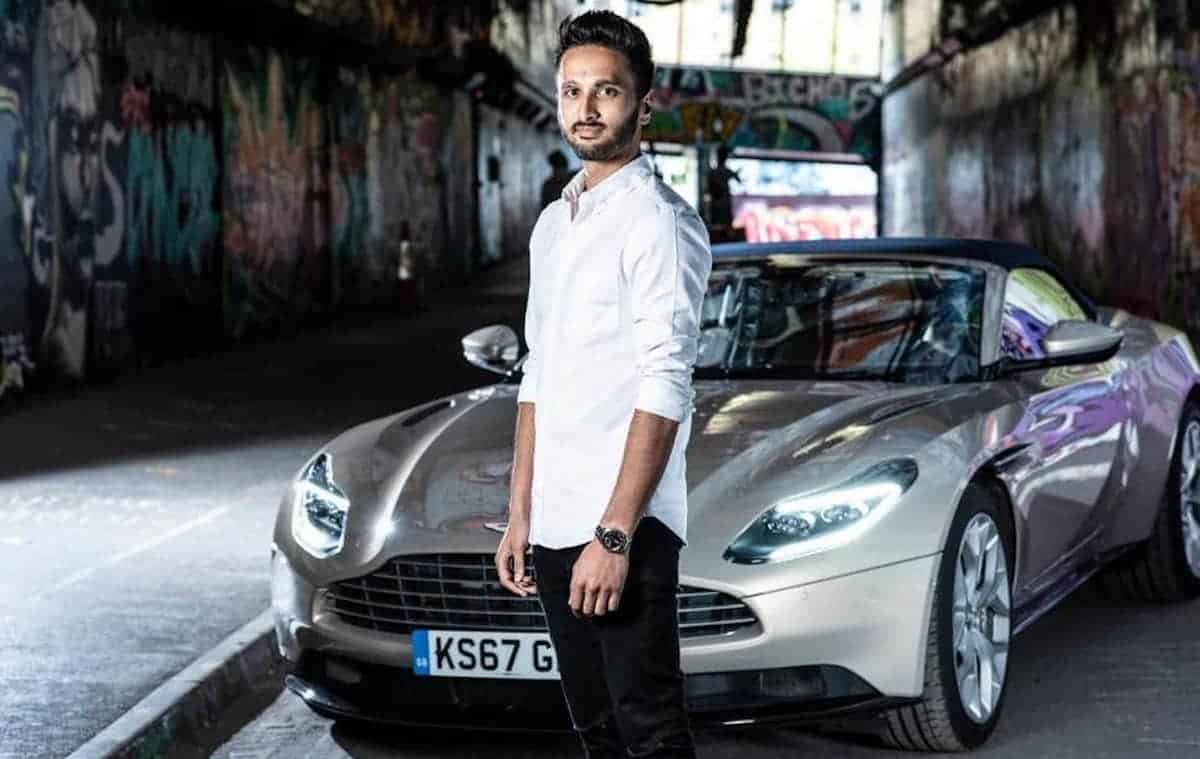 How To Grow In A Competitive Market

Adnan in some ways faced a more difficult challenge to Alborz because the UK already had a mature and somewhat web savvy online car media landscape in 2009.

This meant Adnan couldn’t easily dominate search engine rankings in the UK the way Alborz did with CarAdvice.com.au in Australia.

However, there was another media platform Adnan could focus on that was new at the time – social media.

In this interview, Adnan shares some amazing stories about how he focused on doing video car reviews early on, which were quickly viewed by tens of thousands of people thanks to social sharing.

He also talks about discovering the power of Facebook, which led to an early acquisition of a car-meme related business focused on Facebook, which significantly ramped up their audience size.

Over the years CarThrottle grew considerably, first powered by venture funding from investors, and then later from advertising revenue.

Adnan and his team became experts at creating video content that leverages social channels to reach millions of people. Because of this, they’ve been able to steadily increase their advertising revenue by doing cross-media deals with car companies.

Today CarThrottle has over 2.6 Million YouTube subscribers and is closing in on 7 Million Facebook followers at the time of this podcast publication. That’s a large audience — and a lucrative one given how much money is spent on automative advertising.

In a case of interesting timing, both Alborz and Adnan recently sold their car blog companies to larger media players in their respective countries.

Alborz Fallah realized a dream when his car blog was acquired by Nine Entertainment for over $60 million. You can hear this entire story in a brand new interview I did with Alborz here: – Alborz Fallah: The Complete Story Behind The $62 Million Dollar Sale Of CarAdvice.com.au.

Adnan, in this podcast, talks about how the acquisition deal from Dennis Publishing was completed, why he wanted to sell his company and why he’s excited to stay on as CEO to continue to expand the CarThrottle brand.

It would be amazing if another young entrepreneur who heard these stories from Adnan and Alborz started a car media company of their own, and grew it to a million-dollar result.

Could it happen again? I think so, especially if you focus on an emerging distribution channel like Adnan did with social media.

I hope you are inspired by this interview and also gain some insight into how a simple blog can become a big media player thanks to the power of socially shared video content. 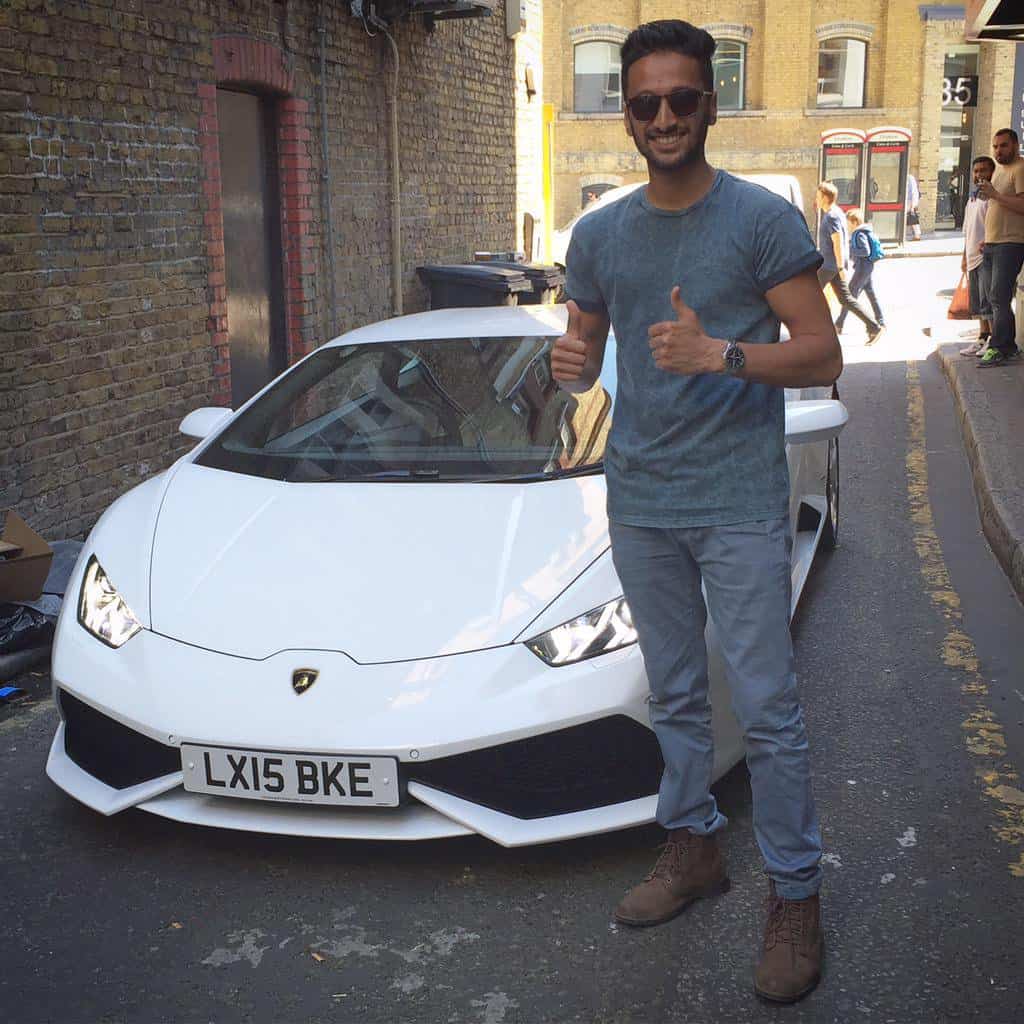