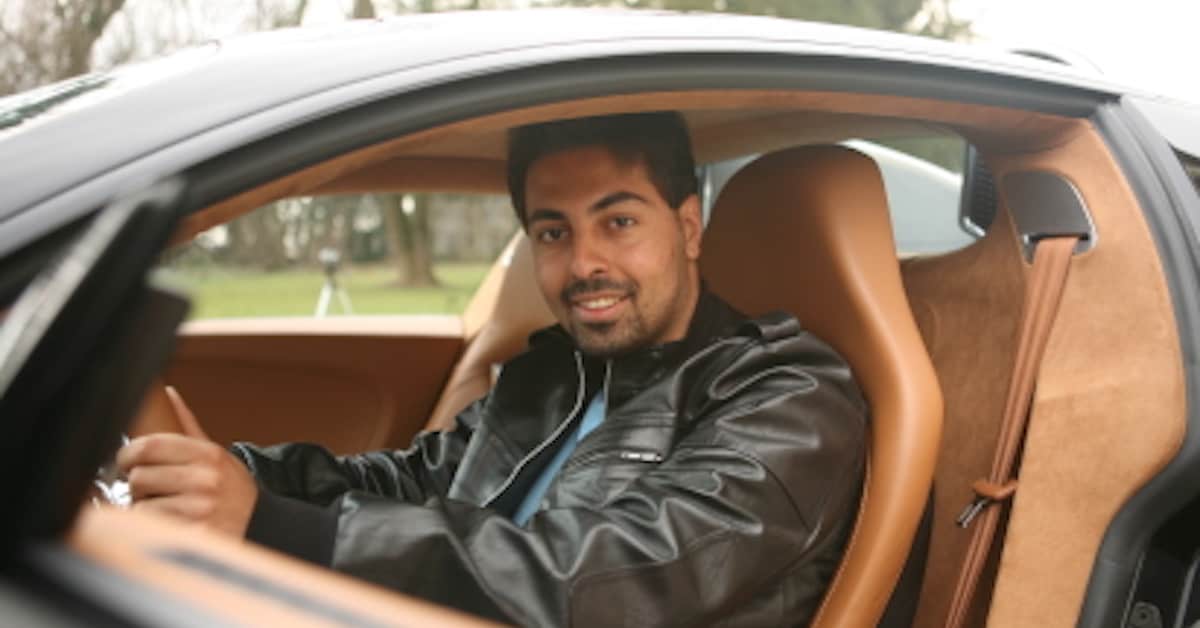 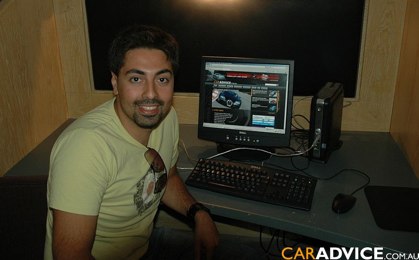 Alborz Fallah is the founder of CarAdvice.com.au, one of the top blogs in all of Australia in any category and competes right along with some of the biggest media companies in the world for the car enthusiast market in the land down under.

His blog gets phenomenal traffic, brings in millions of dollars in advertising revenue each year and Alborz has traveled all over the world to drive some of the most prestigious sports cars ever created.

His blog became a true business and Alborz has to be one of the luckiest people in the world, living out a passion every single day and earning big money along the way.

What’s really great about this story though, is that Alborz started out just like you and me. He wasn’t sure what topic to write about, so he created three blogs at once to see which one would stick. The car blog got the traffic so he dropped the other two and slowly built up his site off the back of his own content. 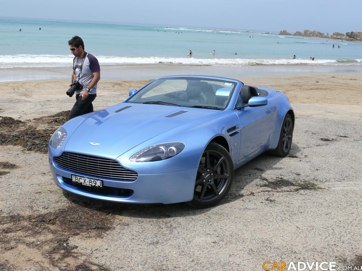 I convinced Alborz to test AdSense on his blog after much pestering and he immediately made around $10 per day. Over the next few months his income grew, AdSense reached about $100 a day and he started branching out and testing other forms of advertising.

Did I mention during this entire time he was still working a full time job?

It wasn’t until Alborz sold some of his blog to investors and his blog became a real serious business that he finally left his job to focus 100% on growing his project.

Since then Alborz and CarAdvice have gone from strength to strength. He’s knocked back a million dollar buy-out (actually I think he knocked back a couple of offers), he’s had more people join his team contributing articles and he recently told me about a deal just made with one of the major online media companies to supply car related content to their network in Australia. There’s also new branches of the blog opening up in other countries.

It’s truly become a massive enterprise, which all started as an after-hours experiment to see if he could build a popular blog.

There’s A Lot To Learn From This Interview 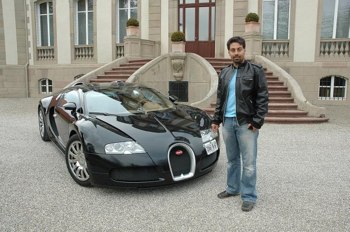 The interview is very practical, and if you pay close attention you will learn a lot about the specific techniques Alborz implemented early on to grow his traffic.

You will also hear the story of how he brought on investors to back his blog and help grow it to the next level.

This is one of the most inspiring blog case studies I know of. I don’t expect everyone to do as well as Alborz, but it’s VERY realistic for you to enjoy even just 10% of Alborz’s success with your blog and make a good living as a result, if you can just commit yourself to the goal for long enough to give yourself a chance of success.

That’s it from me. I’ll speak to you again soon.

UPDATE 2019: Alborz Fallah returned to the podcast over ten years later to tell the rest of the Car Advice story. Listen in here: The Complete Story Behind The $62 Million Dollar Sale Of CarAdvice.com.au