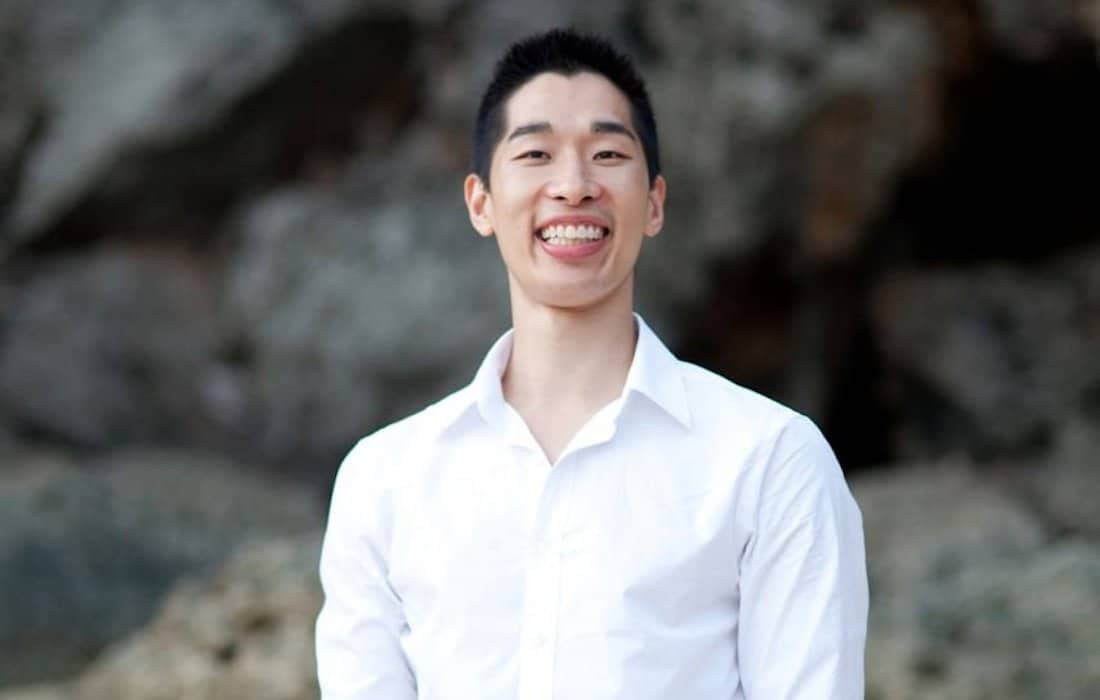 This interview features Tyrone Shum, a serial entrepreneur from Sydney, who as you will hear considers himself a “generalist”.

I can tell you though, he’s good at one thing – copying me! I’ve had to laugh a few times when I’ve received emails from Tyrone (I’m on his newsletter), and when I read them I notice the words are very familiar. Tyrone has literally taken up my invitation to “copy what I do” so far as copy and pasting some of the emails I use during launches, just changing a few words to match his products and websites.

It has served him well, as he has managed to come online and within 12 months build up an income stream of over $10,000 a month selling information, following the blog + email list + membership site and affiliate marketing model I teach.

Tyrone took part in my Membership Site Mastermind program and studied everything I do from my blog to the emails I send to my list. In terms of being an action taker, he’s definitely one of the best people I know, and a stand-out performer from my program. 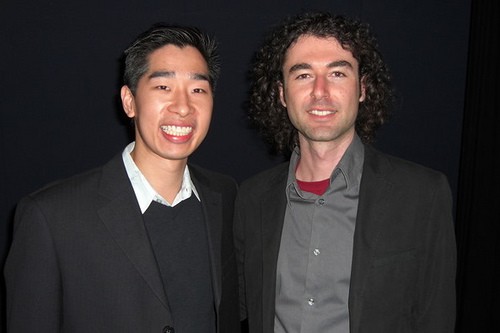 Today Tyrone’s niche is outsourcing, which he learned how to do with one of his previous businesses, turning it into an automated operation, requiring not much of his personal time to manage. He then went on to establish himself as an outsourcing expert, which is what his membership site Mass Outsource is about.

However before he became an online information publisher and teacher, Tyrone had two successful businesses in some interesting niches. He got started as an entrepreneur with vending machines and then later on, due to his interest in Dragon Boat racing, started a shop selling Dragon Boat products (this is the business he eventually outsourced and used the experience to start his current online business).

In the interview you will hear Tyrone explain how he has been able to succeed at three different businesses and how he so quickly became a six figure earner online (he did it in under 12 months!).

You can find out more about Tyrone at TyroneShum.com.