That’s right, my guest Will Hamilton is a professional college tennis player, who leveraged his knowledge and skill with the game to create a six-figures a year information publishing business, based around a model that uses a blog, videos and a premium membership site area (that model should sound familiar to you).

You can check out his site at FuzzyYellowBalls.com – that’s a tennis ball reference in case you couldn’t guess.

How Will Built His Business

Will started by creating instructional videos on how to play tennis, which he circulated via YouTube (his channel is YouTube.com/fuzzyyellowballs).

His angle was to create videos of a better standard than anyone else out there and capitalize on the YouTube traffic, bring those readers back to his website and then get them on to his email list.

A few short years later and it’s worked really well. He has several hundred videos, resulting in a million video views a month and an email list of 60,000 subscribers – one of the largest email lists in the tennis industry, and it all started as a simple two-man operation (Will and his tech partner Adam). 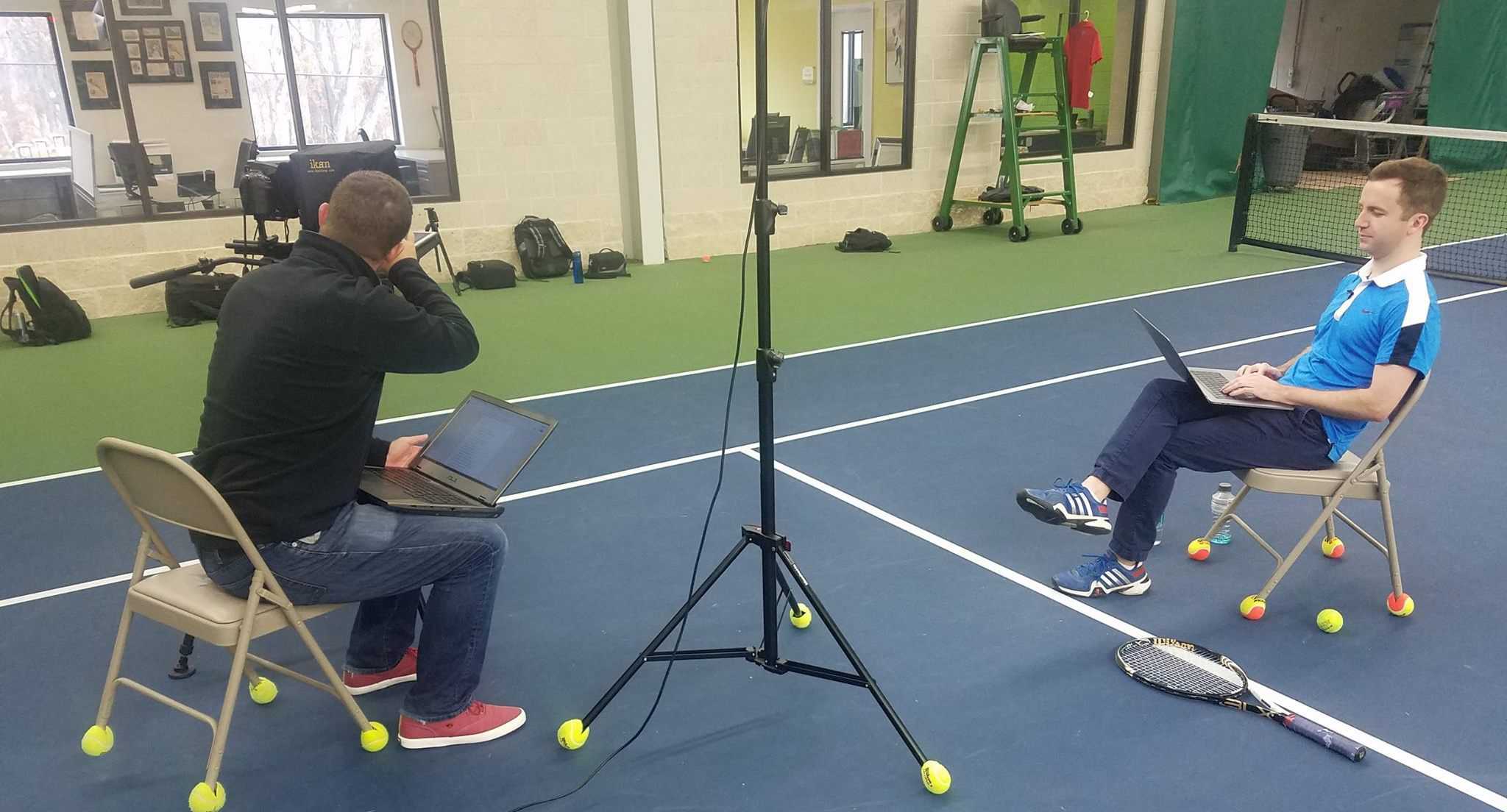 Once Will established traffic, he realized that his original plan of monetization via advertising wasn’t cutting the mustard, so he decided to follow the premium membership strategy, launching a $25/month a membership site, which currently boasts over 600 paying members. Do the math and that’s over $15,000 a month).

Will’s story is definitely worth a listen because it’s yet another great example of someone starting with a skill, and through consistent work, launches an online business that results in getting paid really well to talk about something you love.

It’s also a great example of the little guy rising up to challenge the large media companies. Will receives press status just like mainstream media journalists when he attends tennis events. It’s quite impressive how far a blog can take you (and yes I’m a little jealous – I’d like to hang with tennis pros too).