In 2010, at 62 years old, Joel Friedlander decided to get back into the industry he left many years prior – independent book publishing.

He started a blog, The Book Designer, which focuses on elements of book design like spacing, margin, typography and layout. In the same year he enrolled in my Blog Mastermind program. 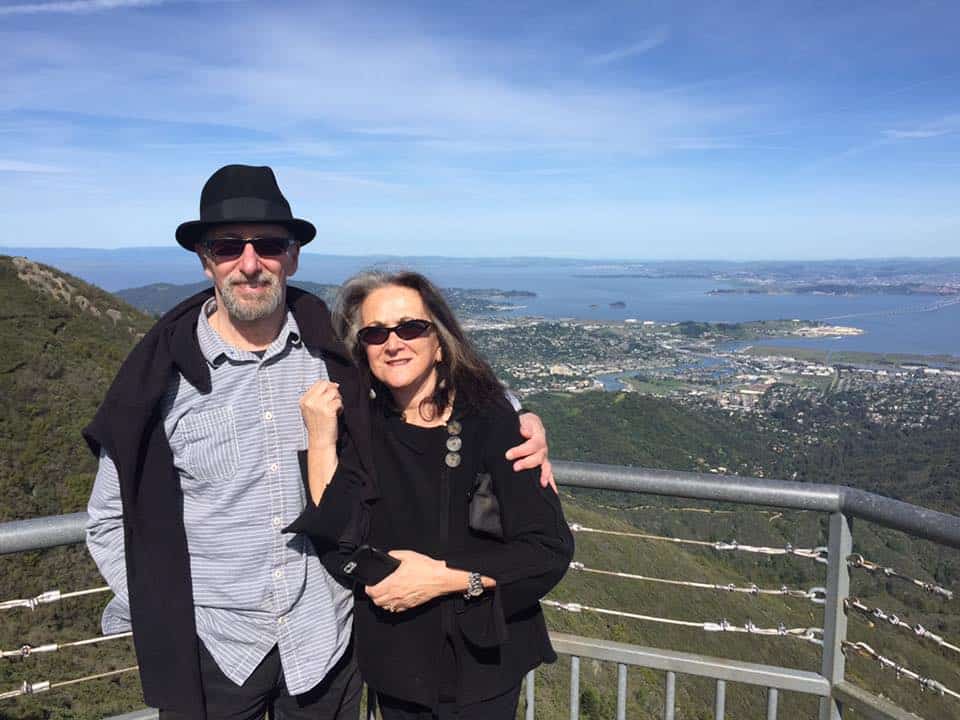 Joel’s results since then are nothing less than spectacular. Here’s a sample from the email he sent me –

“I went through Blog Mastermind in 2010, and it taught me just about everything I needed to know to get my blog up and running quickly. At the time I was 62 and, although technologically competent, new to the world of blogging.

Your course put me on track to build the biggest authority blog in my niche (independent book publishing), get speaking engagements all over the country, skyrocketed the prices for my services and consulting, and eventually spun off a highly profitable e-commerce site in 2013, with another one coming in 2014.

My blog has consistently been voted one of the best in its field, I was named “one of the 10 publishing pros to follow online” in 2014 by Writer’s Digest, and many other kudos. A couple of weeks ago I ran an affiliate promotion from my blog that grossed $33k in about 5 days. And it all started with Blog Mastermind.”

As you will hear Joel explain during our interview, he’s done launch campaigns that have made from $33,000 to $46,000 in just five days, he has raised his consulting fee from $75 to $350 an hour, created a successful e-commerce site that sells book design templates and so much more.

How Joel Grew His Blog And Income

In the interview, Joel explains what things he did to grow his blog, including how he applied the “controversy” technique to get the attention of Chris Brogan and how he applied pillar content formats to build up his blog.

He also explains what tools he uses to manage his blog and email lists, whom he hired to help with technology and how he currently makes money with his blog.

There’s a lot to learn from this case study. For me, this was one of the most gratifying interviews to do because Joel actually implemented nearly everything that I lay out in my program. That’s a rare thing, and I’m so glad he has been richly rewarded for all of his hard work.

It’s Never Too Late To Start A Blog Business

I hope you are inspired by Joel’s story and feel your own blog success story is just around the corner.