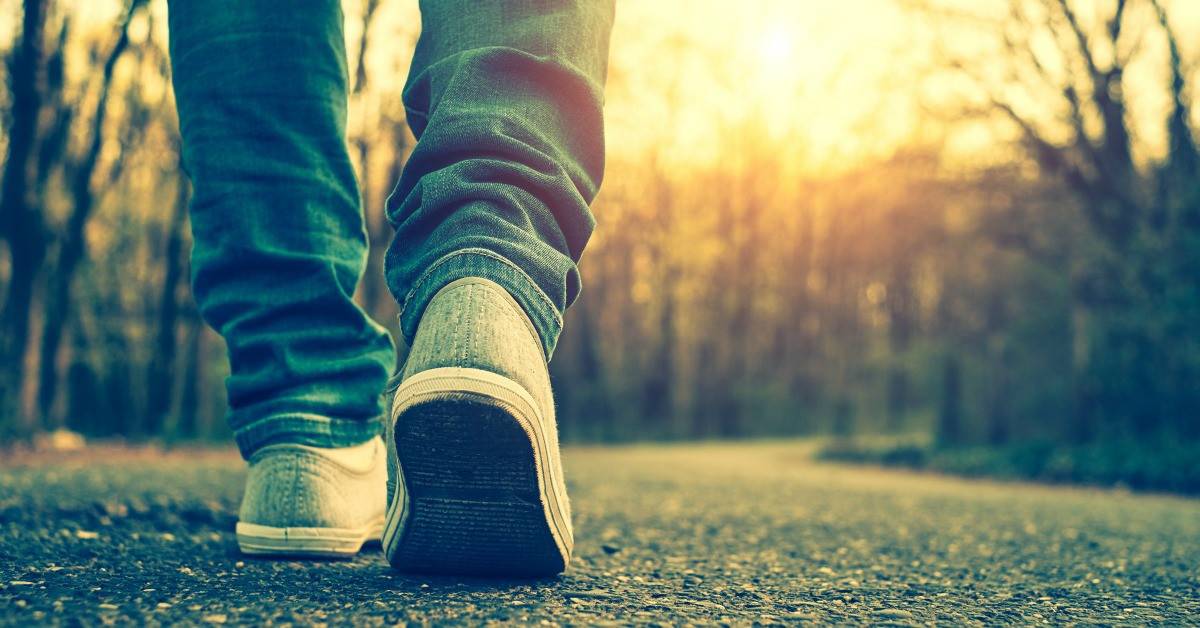 Success – How Badly Do You Want It?

‘Take what you want, and pay for it’ says God
– Old Spanish proverb

The Secret Of Success

I’m going to tell you a little story.

It’s about a man who wanted to know the secret of success, and decided to find out from a Guru.

Now this was a wise, old sage who knew every secret of Life. He lived in splendid isolation on a mountain-top. Our hero set out on his difficult journey to meet this wise man.

He was determined to reach the top, and so he got over many obstacles on his way. Fighting through thick forests, scaling huge boulders, escaping from wild beasts, at last he clambered to the peak and lay on the ground, gasping for breath.

A few minutes later, he sat up… and beheld the Guru seated in deep meditation.

Silently, he waited. Almost an hour later, the Guru opened his eyes and glanced at the man. He raised an inquiring eyebrow.

The man stammered, “Oh wise and all-knowing seer, I come to you in search of the secret of success.”

The Guru didn’t reply. He simply stood up and started walking down the hill.

The man followed. He found it difficult to keep pace with the old man, who seemed to skip from one rock to the other like a mountain-goat. They walked steadily for another hour, and he wondered if they were going back to the foothills.

Suddenly, they came upon a clearing. In the middle was a clear lake. The waters were still, glinting softly in the rays of a setting sun.

The Guru walked up to the edge of the lake and beckoned the man closer. With a gesture, he asked him to kneel down.

Unquestioningly, the man did as the Guru ordered.

Suddenly, he felt himself seized by a strong hand at the back of his neck. His head was forced down under the water, and held there firmly.

“This is some kind of test,” said the man to himself, as he sat still.

A minute passed, and he was growing breathless. The grip on his neck hadn’t weakened. Another minute crawled by, and now he was getting anxious. His heart beat heavily in his chest, his throat tightened, and his lungs screamed for air.

He struggled to arise, and the old man’s grip became even stronger, pressed him further down into the water.

Now, the man was in a panic. He thrashed around wildly, trying with all his energy to loosen the vise around his neck. Precious seconds passed, and he felt his strength slowly ebbing away.

He thought he was going to die!

Just as he was about to give up hope, rueing his folly in ever coming here, the hand on his collar let go.

Violently leaping onto the shore, the man drew in his breath in heaving gasps. Delicious oxygen flooded his lungs. His vision grew clearer, the hammering in his throat slowed down, his hands stopped trembling.

And he felt a deep anger welling up from within himself.

Standing up, he faced the Guru and screamed: “Are you CRAZY? You could have killed me!”

The Guru simply stared at him for a long moment.

Then he spoke for the first time.

Without saying another word, he turned around and walked back to his hilltop abode.

How Badly Do YOU Want Success?

Ask any entrepreneurs if they want to succeed, and you’ll get a firm ‘Yes’. But ask them what they’re willing to give up, sacrifice, suffer, accept, tolerate and forego for that success – and you’ll get a wide range of responses.

A few expect success to be automatic, instant, effortless. We usually call these folks ‘dreamers’. 🙂

Some are willing to invest a little time and effort to get results, but won’t go beyond that, being satisfied with whatever they can achieve, or grumbling that this isn’t going to work anyway.

And a very small minority are able and willing to give it their all. They don’t know or accept any limits. They don’t settle for less than their ambitious goals. They are ready to do whatever it takes to reach them – because they want success so badly.

It’s good that they are so determined – because often, the most worthwhile accomplishments require a certain level of commitment to attain. After all, if a target were so easy and simple that anyone could hit it, would everyone really want to?

Every Dream Will Be Tested

These words, spoken by one of my mentors, made a deep and lasting impression on my mind. Because they are so true. When you dream of doing great things, reaching new heights, making a difference, creating enormous value, attaining rare levels of success, those dreams will definitely be tested.

And you can make them come true – provided you have what it takes, and are willing to give it your all.

My ambitious dream was to build an information business that would generate enough in profit to sponsor expensive heart surgery for under-privileged children. At the time I set out with this goal, nothing could have seemed more impossible or unreachable. I mean, here I was selling two or three ebooks every week…and a heart operation cost nearly $2,500.

But there was a special variable at play. My passionate purpose. And my determination to make it happen.

Slowly, steadily, things did happen. I moved up the scale of infopreneur success. Launched a series of products. Made more sales. Generated more profits.

That alone may not have helped – but then, synergy kicked in.

Every promotion I did for raising funds had a higher conversion rate than usual. A Government subsidy brought down the cost of an operation. Buyers of my ebooks were touched by the passion and purpose, and started telling their friends. Soon we had over 1,000 donors, each contributing a little amount of money to the fund.

And today, seven years later, I am happy to look back on 76 smiling little faces – all operated for heart defects from the “impossible and unreasonable” project that’s my online information business!

That’s because I wanted this badly enough.

You can do it too…with anything YOU want badly enough.

Was it a cake-walk? Did things magically go right all the time? Was it always smooth sailing?

All along the path, there were obstacles to overcome. Some of them were major, many were minor. And for me, a few were nearly deal-breakers – like the recent series of incidents that almost brought it all crashing down (I blogged about it in “Scary, Intense, Yet Fun”).

But I was prepared. And ready. A great part of that was due to an amazing book called “Mountains Beyond Mountains” (suggested by my friend and mentor, best-selling author Guy Kawasaki). It’s a biography of Dr. Paul Farmer, one of the most inspiring people I’ve heard of, and whose non-profit ‘Partners In Health’ is touching the lives of thousands of downtrodden people in desperately poor countries like Haiti and parts of Africa.

“Mountains Beyond Mountains” is a book I recommend that every entrepreneur read – and keep for reference, from time to time. It teaches a timeless principle that every worthy goal or mission will be beset by a series of challenges to face and overcome. You scale a mountain, reach its peak, think you’ve arrived at the destination, only to look out and see more (and higher) peaks beyond.

You cannot see those from the bottom of the mountain. You can only see them once you’ve scaled the first peak. And when you do, you already have what it takes to try and climb the next one too.

The only thing that keeps you going is how badly you want to.

It’s what will carry you through – to sweet success!