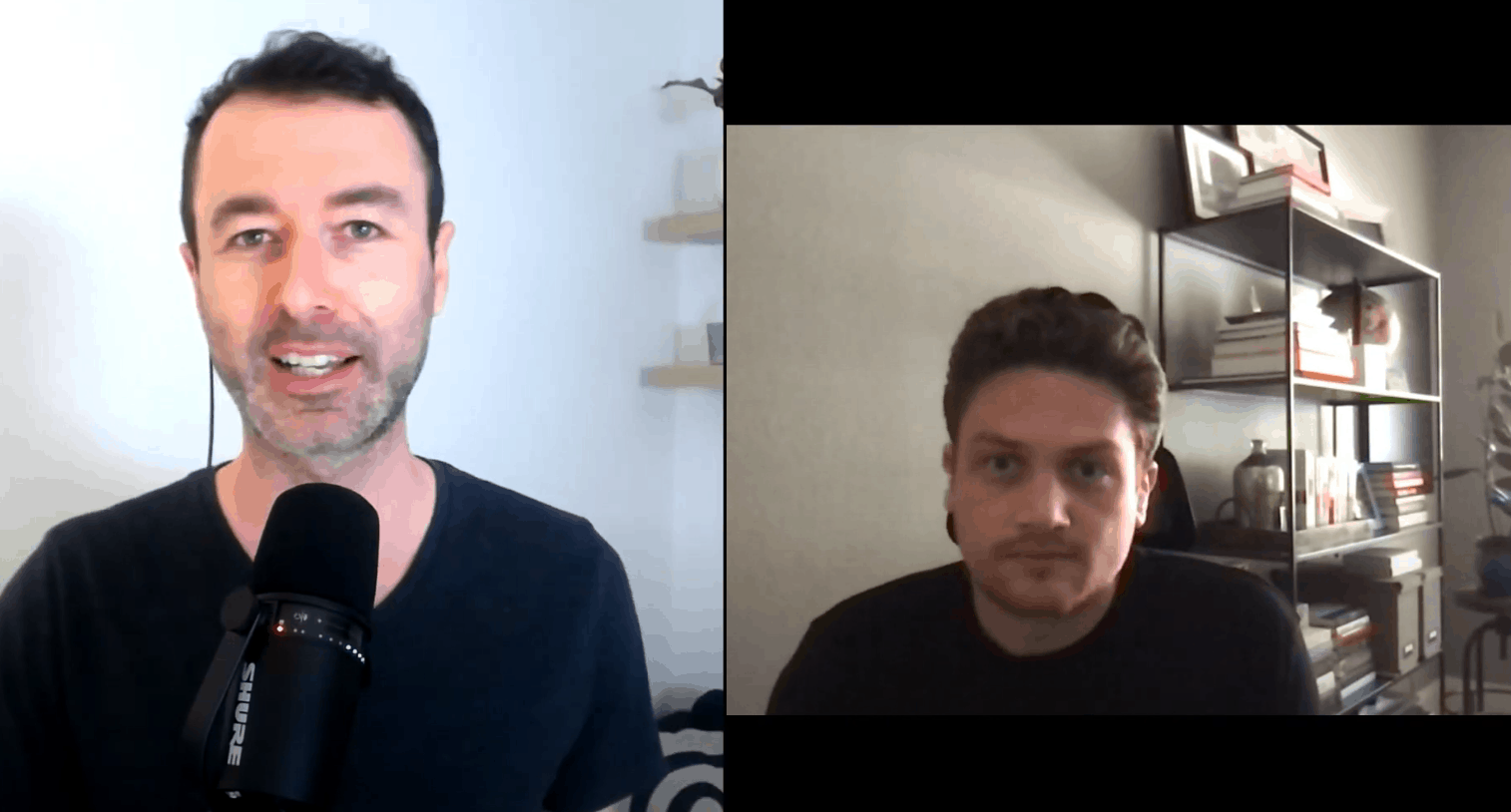 Chris Bakke is currently founder of Laskie.com, a startup focused on becoming the Upwork for enterprise hiring.

Previously he was co-founder of Interviewed, which was acquired by Indeed for ‘mid 8 figures’ after just two and a half years.

Prior to this he worked as COO for 42Floors (acquired by Knotel) and RentJuice, which was acquired by Zillow, where Chris also worked for several years.

Chris in this interview explains his part in all these companies, first starting as an early employee in the real estate tech space, which led to his first exit, gaining shares in Zillow (he explains what he did with the shares during the episode).

After a couple of years at Zillow, Chris left to work for another real estate tech firm 42Floors, rising to become COO, and again enjoying an exit when Knotel bought the company.

Chris was then ‘pushed’ to become a founder himself, after his co-founders won a hackathon and several angel investors where throwing startup capital at them to back their recruitment testing tech idea.

This led to an amazing two and a half years where thanks to a lot of a hustle and a ‘beachhead’ client acquisition strategy, Chris and his co-founders grew Interviewed to $2.5Mil in annual run rate, and then the incredible sale to Indeed for almost $50 Million.

One of the mains reasons I wanted to speak to Chris was to hear how several of the companies he worked for or co-founded were able to sell for such high multiples. He calls these ‘strategic buys’ and explains why this was possible in the interview.