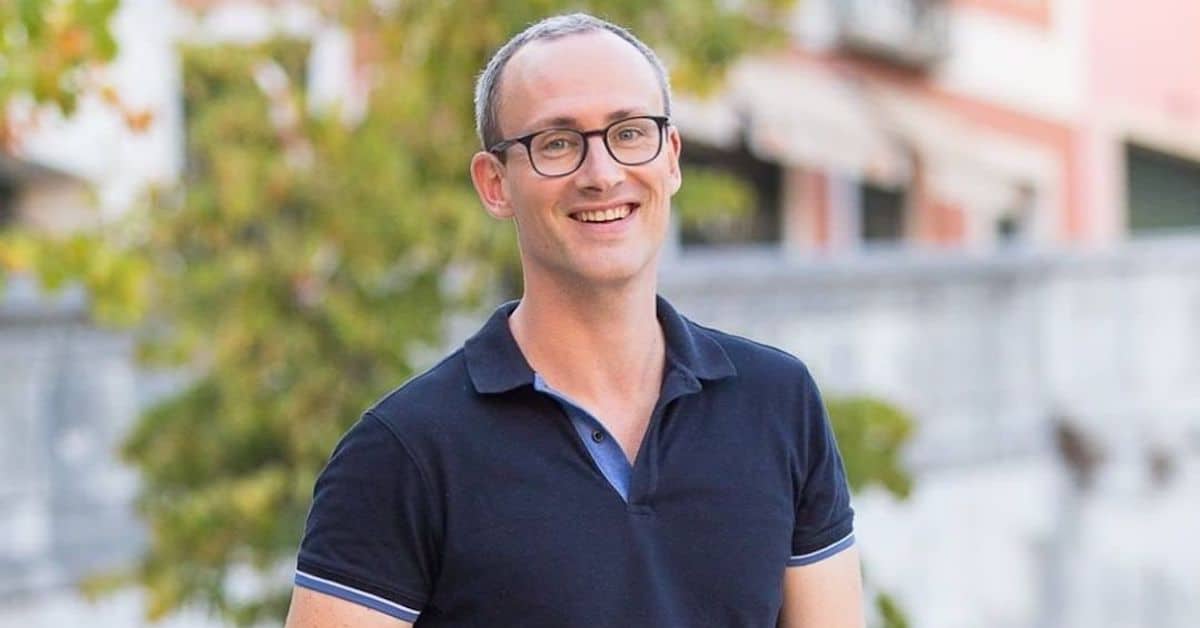 Aurelien Amacker: Founder of Systeme.io Explains How He Bootstrapped A Marketing SAAS In A Very Crowded Market To Over $200,000/month In Revenue

Aurelien Amacker is a French internet marketer, who prior to his current success with a software as a service (SAAS) company, Systeme.io, made a solid income as a launch-focused internet marketer.

Aurelien began teaching internet marketing to a French audience online, and thanks to tapping into partnerships, was able to do over $500,000 in sales from his first big launch (bearing in mind a good chunk of that went to his affiliates).

He then repeated the process each year, continuing to do well, but not as well. Each launch made less money than the previous one.

The Pivot To Software

Aurelien decided to use the money he was making selling courses and coaching to begin a software company.

His goal was straightforward, if ambitious — to create an online marketing tool that did basically everything he wanted! From landing pages, digital product delivery, email autoresponder, affiliate tracking, webinars and more – that was his vision.

Needless to say, this market is already crowded. Clickfunnels, possibly the most well-known funnel building tool, is hugely successful (well over $100 million a year in revenue).

There are many, many, similar tools out there. If you count the individual SAAS that focus on just one aspect (email autoresponder, landing page builder, course delivery), there are literally thousands of competitors.

That didn’t deter Aurelien. He went out looking for a developer to build his vision, and after some false starts, eventually found a Russian engineer on Upwork, who he began working with.

Aurelien had one big advantage. He could be his own first customer, slowly building out tools that he would use to run his internet marketing business.

This strategy worked well, with Aurelien porting over parts of his existing business away from other tools on to his new SAAS, which he called Systeme.io.

Once he felt that his tools was good enough for his own company, he could launch it to the world. 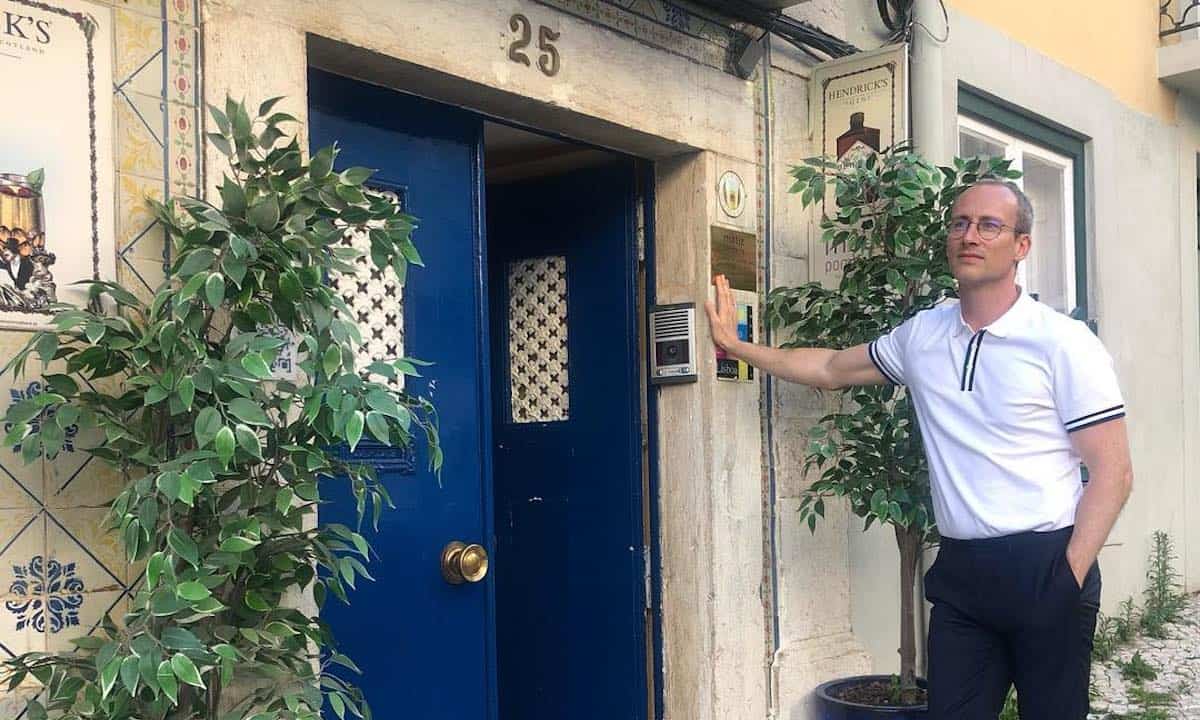 At the time of recording this interview, the majority of Systeme.io’s customers were French, although Aurelien had begun to focus on the English speaking market as well.

Systeme.io has grown consistently, at first because Aurelien could market his service to his current audience, and then through the help of affiliates.

The great thing about Aurelien’s strategy is how he can use his coaching business to grow his software business. He teaches people how to do information marketing online and then sell his tool to help them do it.

This strategy has worked well for many companies before, with the combination of content+software driving growth.

I’m sure as you listen in to this podcast you will be motivated to grow your own company, whether it’s SAAS, coaching or something else.