I am resurfacing my interview with Greg Smith, founder of Thinkific.com, a Vancouver based SAAS servicing course creators, because this year (2021) Thinkific did an IPO on the TSX (Toronto Stock Exchange) raising $160 Million.

As I type this, Thinkific has a market cap of $1.36 billion dollars, making it one of the rare Canadian tech unicorns.

Greg and his brother launched the company initially with a much more hands-on approach (it was more like an agency service to begin with), and then slowly built out a software service.

Today they offer a free and premium version of their platform, earning millions in recurring subscription revenue, employing over 70 full-time employees in Vancouver, all working to help people from around the world to deliver courses online.

It All Started With Marbles…

Greg and I traveled back in time to his first business venture as an 11-year old. He built a marble ‘theme park’ and invited the neighborhood kids to come over and play, and then sold them candy he bulk purchased.

This was the first business project in a long line of entrepreneurial ventures Greg undertook as a young man, right up to the point where he graduated from university and became a lawyer.

While Greg was studying law, he created a blog to share lessons on how to pass the LSAT — the big test students need to pass in order to get into Law school.

He then created his first online course, also on the LSAT. It was very early days for selling courses back then, so Greg couldn’t find any good platforms to help, so he hired a programmer to whip up something basic within a month. That was 13 years ago, and his LSAT course is still selling online today!

Needless to say, the germ of the Thinkific business came from this first experience selling his own online course, but Greg would not begin his tech startup for many years yet. First, he had a career as a lawyer.

Although Greg loved working as a lawyer, he couldn’t fight the urge to build something of his own, and eventually left his job to start a business.

Greg explains how he made the decision to move back in with his parents to save money, and with his computer engineer brother as his partner, started the first version of what would become Thinkific. 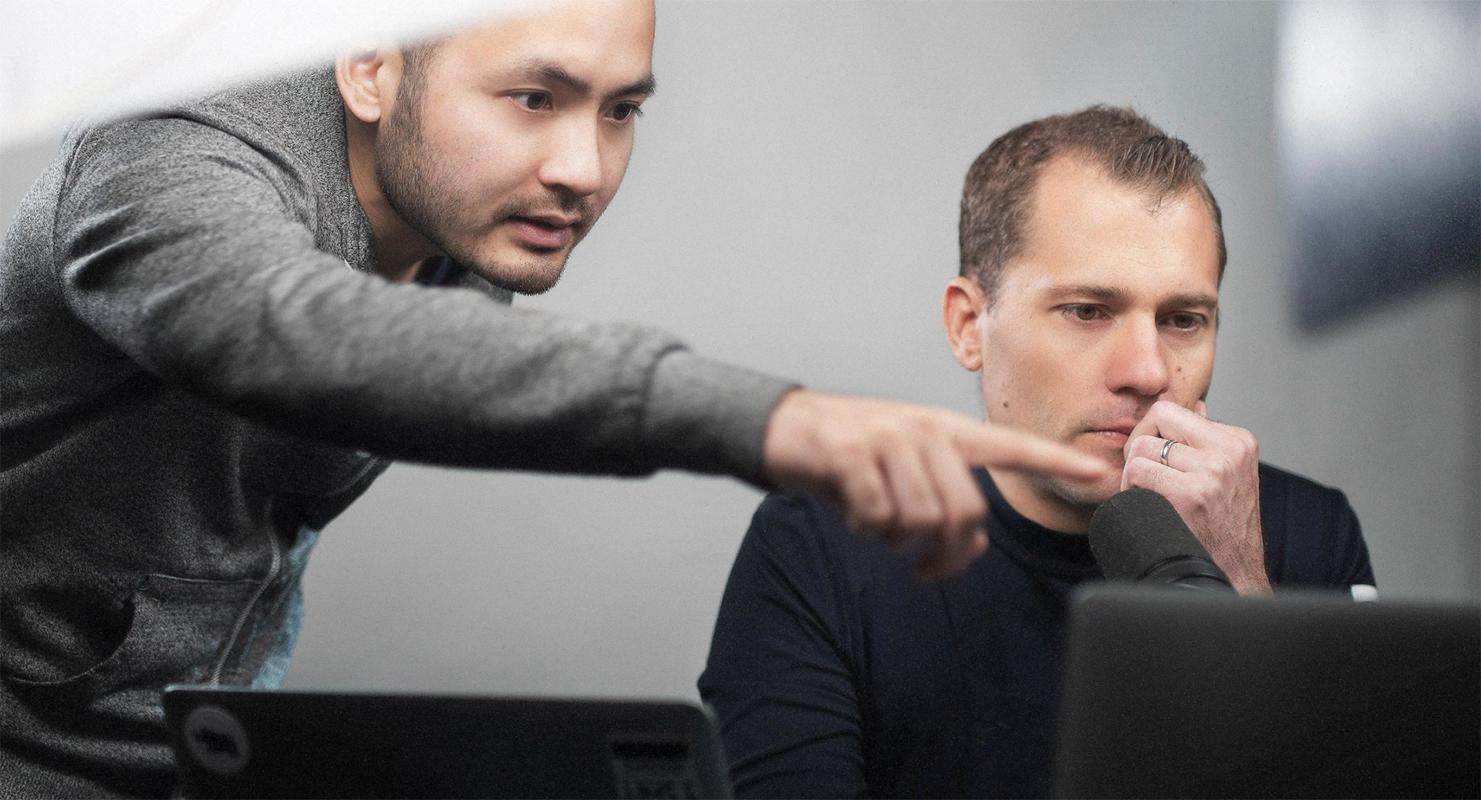 I was particularly interested to learn how Thinkific grew into the company it is today, so we spent much of the second half of the interview diving deep into the journey of a software startup.

Greg talks about how they initially sold a much more hands-on service, how they decided who to hire first as they grew their team eventually to 70+ people (and still growing!), and why it eventually became clear they needed to build a platform to service their ideal customer.

If you’re interested in starting your own SAAS or subscription-based tech startup, I think you will find a lot of what Greg did with Thinkific during the early days very insightful.

Topics Greg Covers In This Podcast