Lee Zlotoff, Creator Of MacGyver, How He Became A Screenwriter, The Origin Of His Famous Show And How He Kept The Rights To It, 3 Steps To Tap Into Your Own ‘Inner MacGyver’ (VC EP20)

I’m resurfacing this interview from 2016 because recently (2021) the team at MacGyver HQ has been sharing this interview on their social media, so I thought it would be a great time to share it with those new to Vested Capital.

It was quite a thrill to see the actual MacGyver twitter account tweet out this podcast, especially as I was a kid who grew up watching the show on TV in Australia. Here’s how it all came to happen…

When I received an email offering a chance to interview Lee Zlotoff, the creator of MacGyver for my podcast, my initial reaction was mixed.

I was excited to speak to someone who created such an iconic show, yet I wasn’t sure if he would be a good fit for a podcast about online entrepreneurship.

Just as ‘Mac’ the lead character on MacGyver was able to solve problems using ingenious combinations of elements to get out of tricky situations, Lee explains that we all have access to the same ability to solve problems, if we can distract our conscious mind. 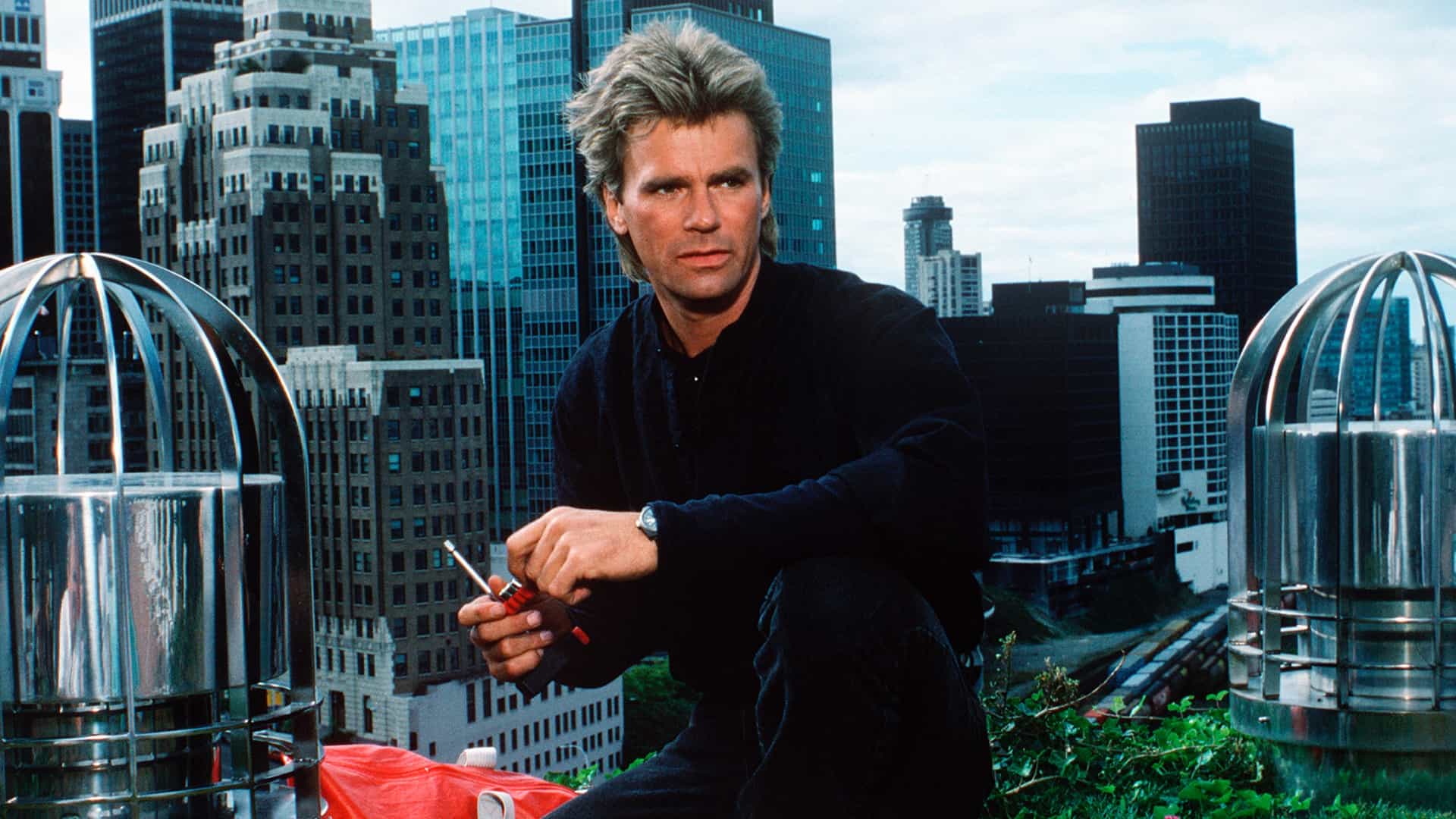 In this podcast interview we go back in time to the point where Lee was an upcoming screenwriter, writing for one of his first television shows. There were only three writers and as a result he was under a lot of pressure to produce entire episodes under short deadlines.

As you will hear Lee explain during the interview, he realized that his best ideas often came up during periods where his conscious mind was distracted, like while in the shower. He took this principle and formalized it, turning it into a lifelong practice he tapped into whenever he needed to be creative (for example, when writing scripts) and to solve problems.

Towards the end of the interviews Lee breaks down the three steps he currently teaches to help anyone tap into their own ‘inner MacGyver’. You can also learn the steps at his website, MacGyverSecret.com.

I couldn’t interview the creator of MacGyver without learning how the show was created. In particular, I was curious what the process was to come up with all the unique situations and solutions that show featured every episode. 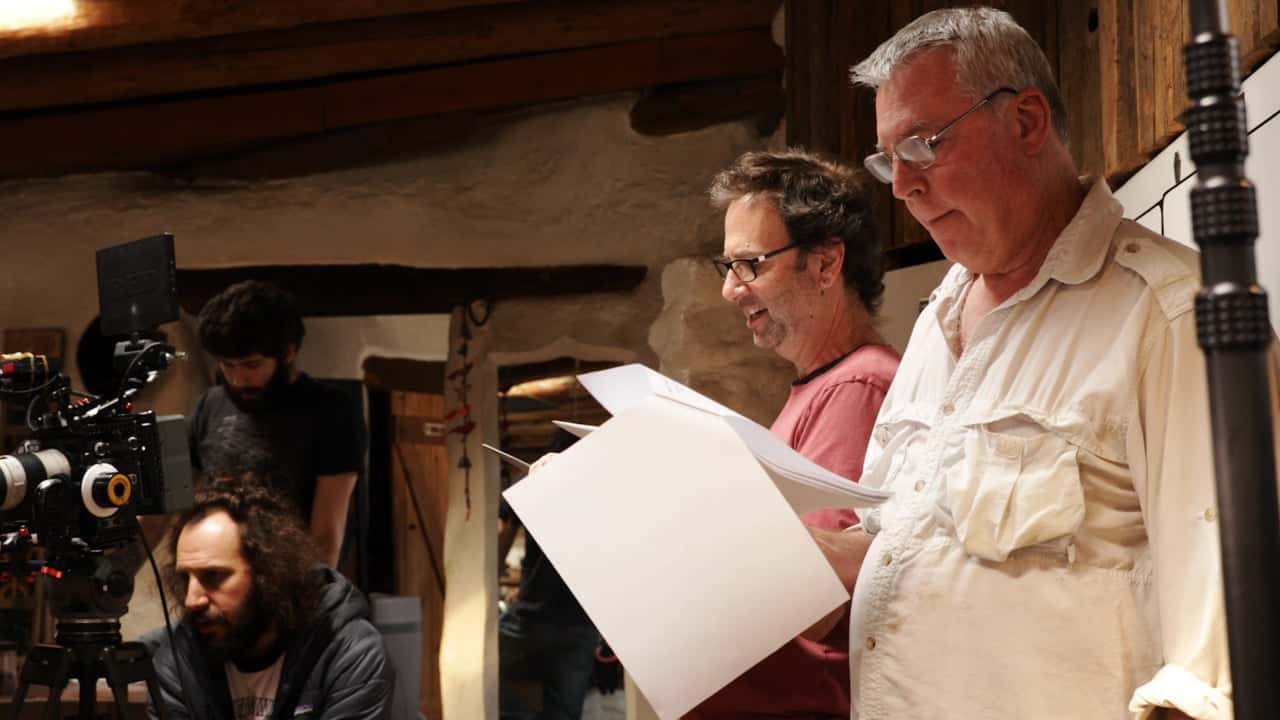 You can listen in to the first half of the episode to hear how Lee first got his start as a screenwriter, how he wrote the pilot episode and also what’s coming up for MacGyver today, with the new series and upcoming movie.

Enjoy the interview, and make sure to test out the three steps to tap your own inner MacGyver next time you face a challenging situation.