Hal Elrod: From Selling Knives, To An Incredible Car Accident Survival, Then Emerging From Financial Crisis During The GFC To Become The Best Selling Author Of The Miracle Morning 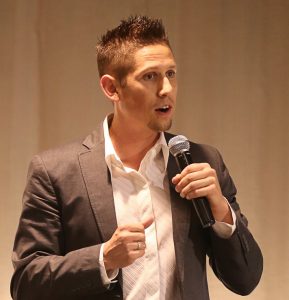 I was invited to speak at a Chris Ducker and Pat Flynn workshop in San Diego in 2015.

I arrived early and sat at the back of the room waiting for my turn on stage. Sitting on my left was a face I recognized as another guest speaker at the weekend workshop – Hal Elrod.

I knew of Hal because his book — The Miracle Morning — had become a smash hit and was popping up all over the internet. I’d also read about him on the speaker bios for the event.

As I sat down Hal said hello. I introduced myself and Hal’s face instantly turned to one of recognition.

I didn’t realize this, but Hal had taken part in my Membership Site Mastermind program several years ago and gone on to create a $20,000/month membership site! This was just before his Miracle Morning rise to fame.

We chatted briefly, Hal was kind enough to offer me a signed copy of his book, and I mentally took note to invite him on to my podcast.

I’m pleased to say that I have just wrapped up the interview with Hal and I can now share it with you.

Hal’s Life Before The Miracle Morning

As a teenager Hal got his entrepreneurial journey started as a DJ earning money playing parties and weddings on weekends.

Next he discovered the world of selling knives on commission, which turned out to be something Hal was incredible good at. He became a top producer for the company, and then eventually became a coach, helping other people to become more effective at selling knives and in particular, drumming up new customer referrals.

All of this came to a sudden stop when Hal was in a car accident in his early twenties. He was rushed to hospital, but based on the damage to his body, wasn’t expected to walk again and possibly had brain damage.

I’ll leave you to listen in to the interview to hear how Hal recovered from this accident and was able to walk away from the hospital in just a few short months. 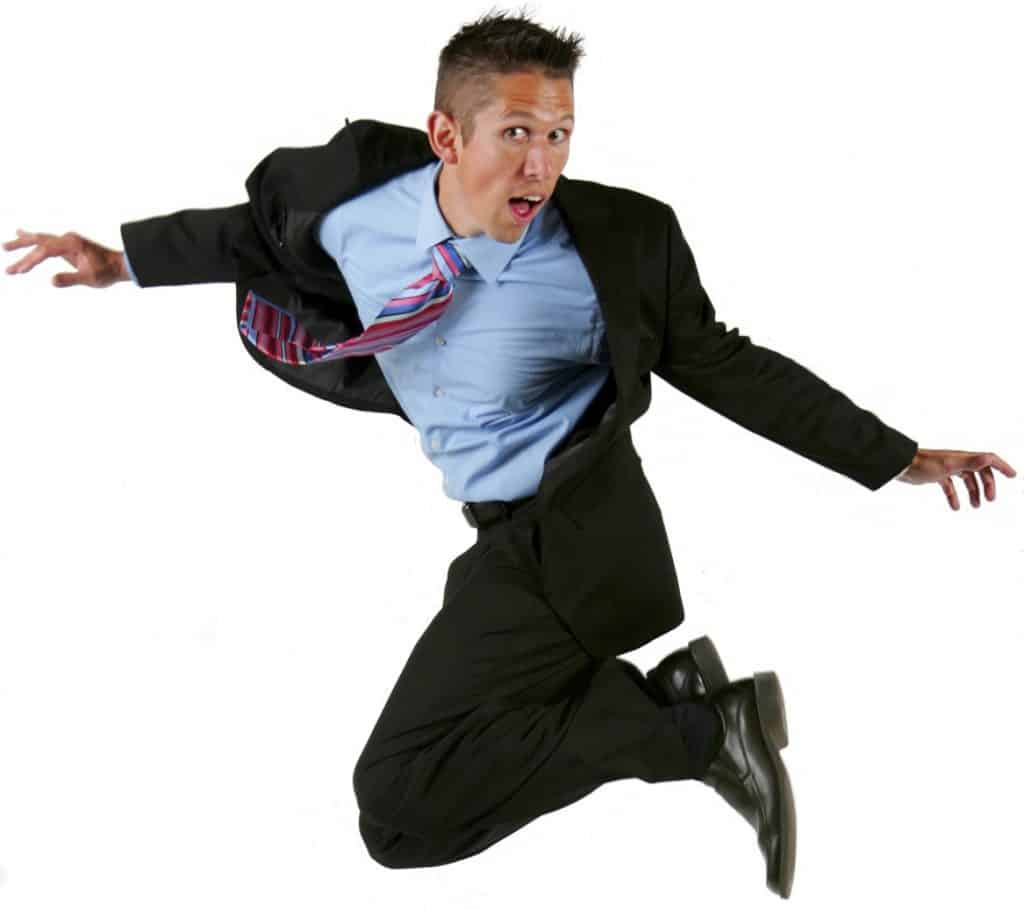 From Broke And Failing To The Miracle Morning

Hal returned to coaching after recovering from his accident and things went well until the global financial crisis hit in 2008. He lost half of his clients and unfortunately his house as well.

This was a dark period for Hal, but he eventually emerged with a plan. He began studying the morning routines of the most successful people in the world and began to compile what would eventually become the Miracle Morning.

In the interview Hal breaks down the six steps for a Miracle Morning, so if you’ve never read the book before, make sure you listen in towards the end of the interview.

Listen as Hal Elrod explains the backstory behind bestselling book The Miracle Morning.

Since the release of the Miracle Morning book Hal has become a sought after speaker and has a lot of projects on the go. His book continues to sell well and he’s now running a business that brings in over a million dollars a year.