Michael Carruth: How A Return To A Childhood Passion For BMX Bikes Became An $80,000 A Year Online Community Business

Mike Carruth was a school dropout at 14 years old. Rather than being a lost kid, he knew exactly what he wanted to do – become a journalist and photographer for the BMX bike scene – which he did.

As the computer era dawned, Mike became proficient at digital photo editing, using the early tools available at the time. This experience with computers eventually led to a new business, a partnership with some friends to teach people how to use Mac computers.

After 15 years as a computer trainer Mike had enough. He sold out of the business without any concrete plans for what to do next.

Fate intervened as Mike came across VintageBMX.com, where he found many of his childhood BMX buddies participating on a daily basis. He joined in and rediscovered his love for all things BMX.

Mike mentioned to the owner of VintageBMX that he would be interested in buying the site if he was ever interested in selling. Two weeks later a deal was done.

VintageBMX is a forum community, so when an opportunity to purchase BMXNews.com came up, Mike jumped at it and added a news content site to his growing portfolio. 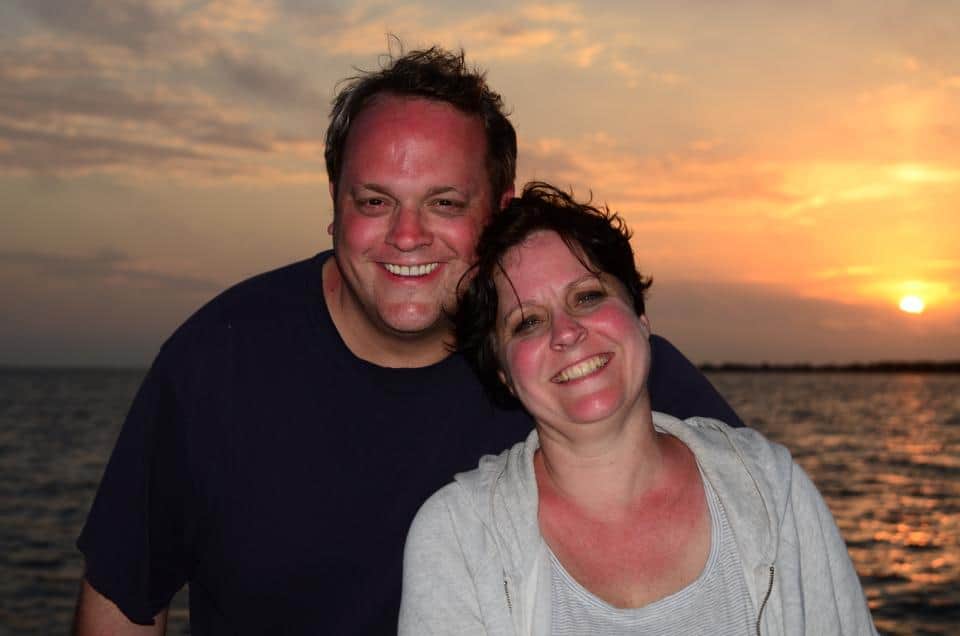 When Mike initially took over the BMX sites they were making $4,500 a year. There was clear potential to earn more with over one million page views a month coming to the community.

In the interview you will hear how Mike made a simple change to the advertising pricing system used on the sites, and expanded to include features like photography, adding a third site to his network – PhotosArePosted.com.

Mike also explains how he interacts with the community in the real world, making sure that his BMX sites are the leaders in the space, so he can charge premium pricing for ads.

This is a great interview for anyone who has a hobby passion and wants to turn it into an online business based on a community. BMX is not the biggest niche in the world, but as Mike demonstrates, if you can create a destination for the community, there is money to be made.

Your Childhood Passion Can Be Turned Into Profitable Online Business #EJPodcast

Mike’s story is a brilliant example of how to buy sites as a way to enter a market and have a thriving website from day one. This is the same strategy I teach inside my How To Buy And Sell Blogs And Websites E-Guide Package.

Enjoy the interview with Mike.