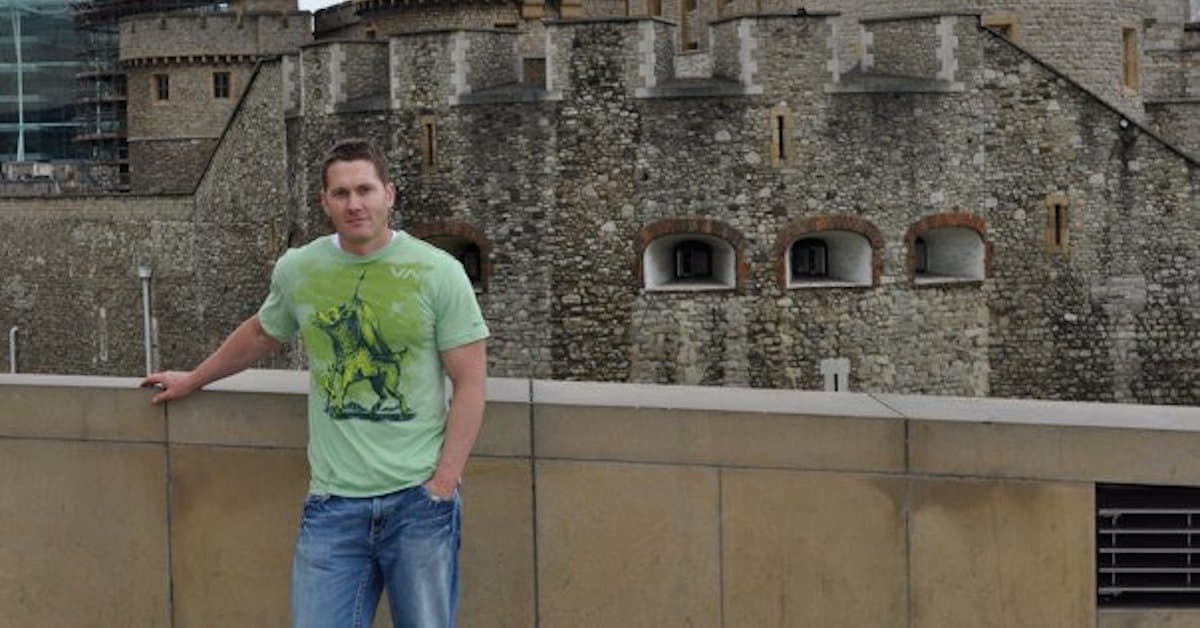 From Radio Shack, To Self-Taught SEO Expert, Court Tuttle Reveals How He Always Knows Which Keywords Are Profitable Online

How is this for a claim to fame – earning at least $200,000 a year for the last four years straight online. That’s what Courtney Tuttle has achieved.

A long time ago I was researching what top level keyword phrase I wanted EJ to rank for in search engines. I decided to try the very challenging phrase “Internet Marketing”.

I searched Google for this phrase to see who was at the top and the name “Courtney Tuttle” kept appearing. I had never heard of this Courtney person (I thought it was a girl initially for obvious reasons!), but she certainly knew how to rank for a competitive search phrase.

It turns out Courtney (Court) is a man and yes, he is very good at SEO.

What is surprising about Court’s story, which you will hear in this interview, is that he entered the world of search engine optimization with absolutely no background in it. His friend had a job at an SEO consulting firm, Court was interested in what he was doing, used his friend to get an interview, convinced them to give him a job just because he promised to be hard working, and within two years was a manager.

During that time Court not only helped other people with SEO, he practiced what he preached, launching a cellphone website using his knowledge of keywords. The site eventually became a moneymaker, earning as much as $5,000 per month.

From there Court quit his job, launched more sites, made more money and then started teaching. However, instead of teaching online, he started running small workshops at home in the evenings just to local friends. This spawned a blog and eventually the keyword academy training site.

Listen to this interview and you will be inspired to see that you really can enter the world of online marketing without needing any skills beyond knowing how to use a computer and the internet. 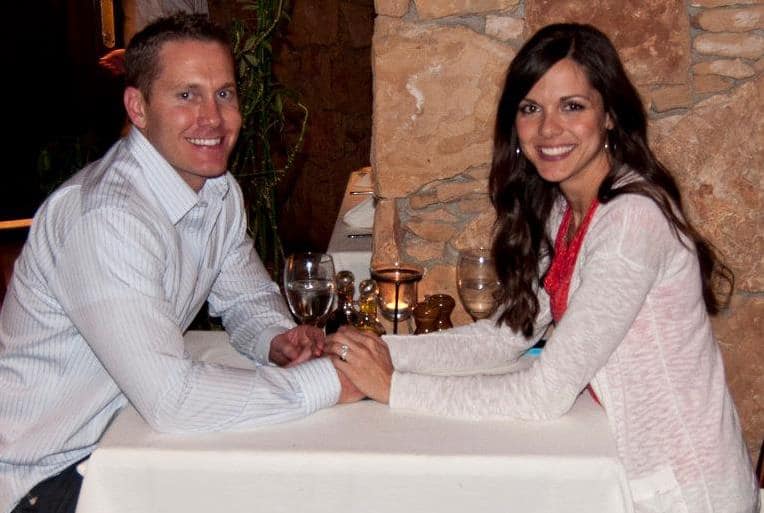 Be sure to stay tuned to about one-third through the interview where Court breaks down his keyword research system to find what phrases make money.

He also explains his formula that uses the CPC (Cost Per Click) values that the Google Keyword Tool provides if you are logged in, to figure out how much money per month he should make from a given website from AdSense.

For more details about this system, including pictures and screen recordings, check out Court’s training site, The Keyword Academy.

Where to Find Court Online