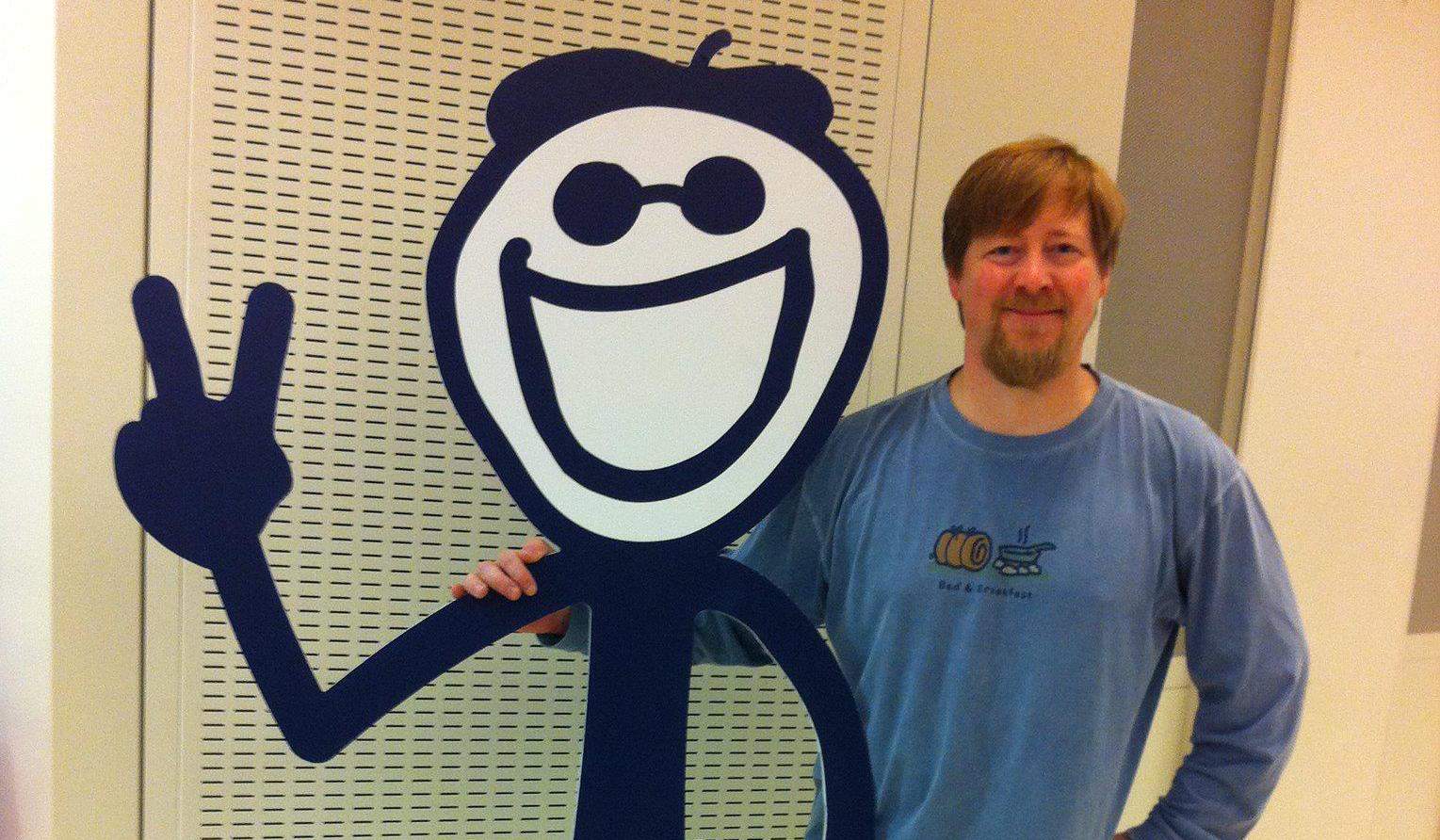 How To Start A Software Company And Exit At The Top: Interview With Michael Fountain, Co-Founder Of ModernBill 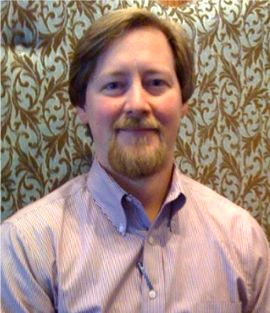 I was speaking to Michael Fountain on a 30 minute coaching call, which he qualified for as a bonus because he purchased a product via my affiliate link recently, and he happened to mention his previous life as a software developer.

It turns out Michael was one of the co-founders of ModernBill, a billing platform primarily used by hosting companies. This was very interesting to me because I knew ModernBill from my previous business back in the early 2000s as a web host reseller.

I never made huge money with web-hosting, but for a while, I hosted a handful of sites and did some very basic website design work while I was at university. During that time I spent a lot of hours inside the WebHostingTalk Forums, where I learned a ton about hosting. ModernBill was always the top recommendation when it came to billing customers and in fact, many of the hosting fees I paid back then went through this software.

I asked Michael what happened to ModernBill and he explained that he sold it off to a company called Parallels a few years ago, which was the company behind the PLESK server control panel, which I also used on all my reselling accounts back then.

How To Start A Software Company

This interview is all about how to start a software company while working a full-time job, grow it to over 20 employees, then sell it off with a nice exit paycheck.

Here’s what I found really interesting about Michael’s story:

You will enjoy this interview with Michael, especially if you’re interested in launching an online software company. Make sure you check out his websites too – MichaelFountain.com and gotphp.com