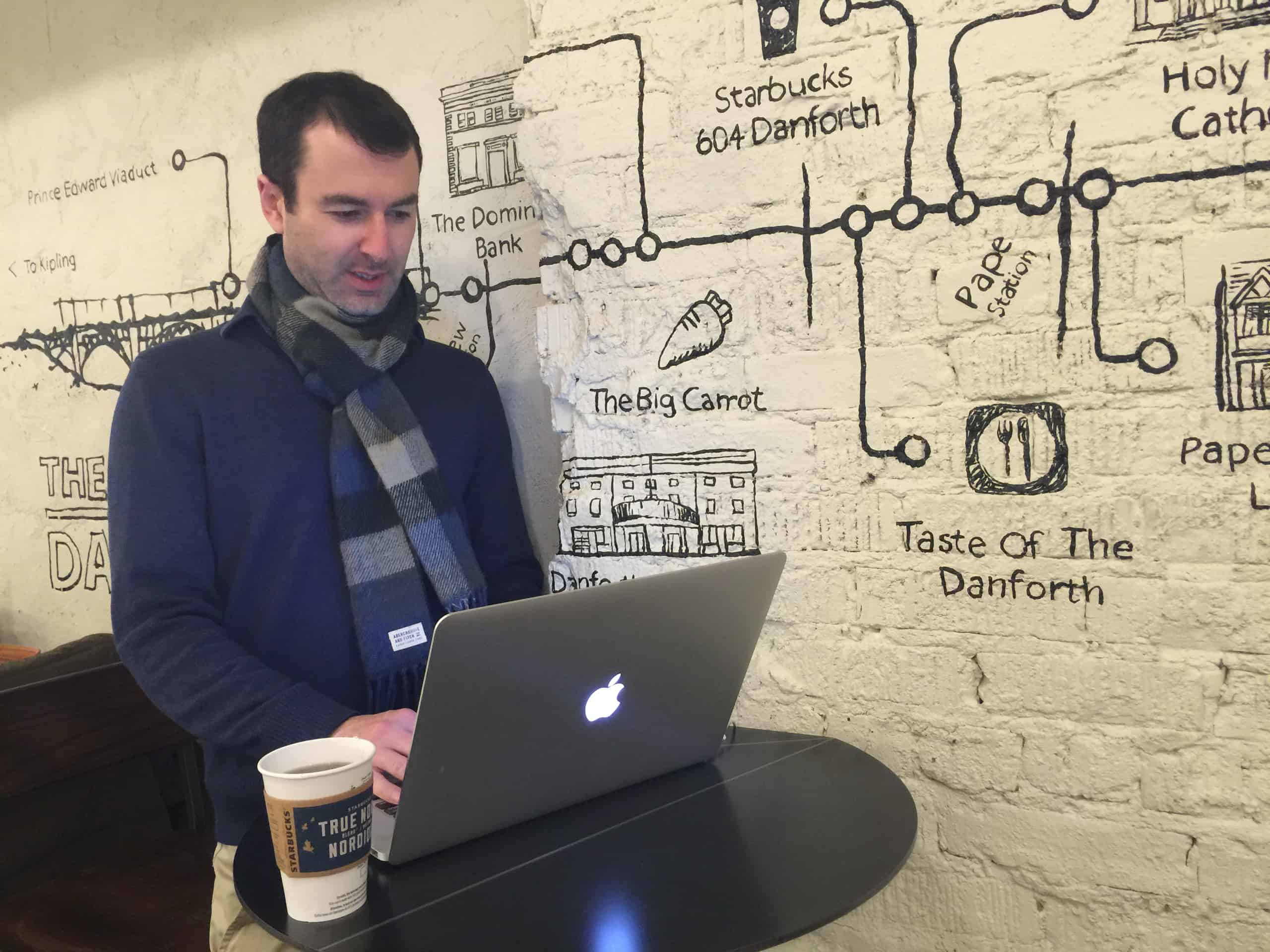 After publishing the Blog Profits Blueprint I received a lot of requests from readers who asked me to review their blogs. Obviously I can’t respond to everyone, but one person in particular, Mike Bonsall, has a blog that I think is typical of a lot of blogs online, one I thought was perfect for a case study.

I just sat down and recorded a 16 minute video run-through going over what I consider the major issues to address at Mike’s blog called In My Humble Opinion. Since the main recommendations I have for Mike are the same for a lot of other bloggers out there, I’m making this review case study public, with Mike’s permission of course.

I strongly recommend any people using the blogger (blogspot.com) system watch this video. I don’t cover every single improvement I could think of, but I do focus on the major points. This case study shows that it’s not “simple” to build an effective blog, yet sometimes it only takes simple changes to turn a hobby site into a serious blog. 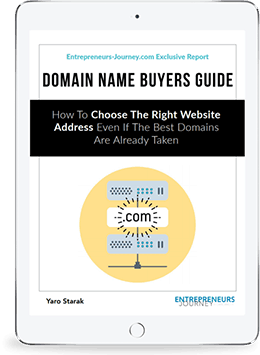