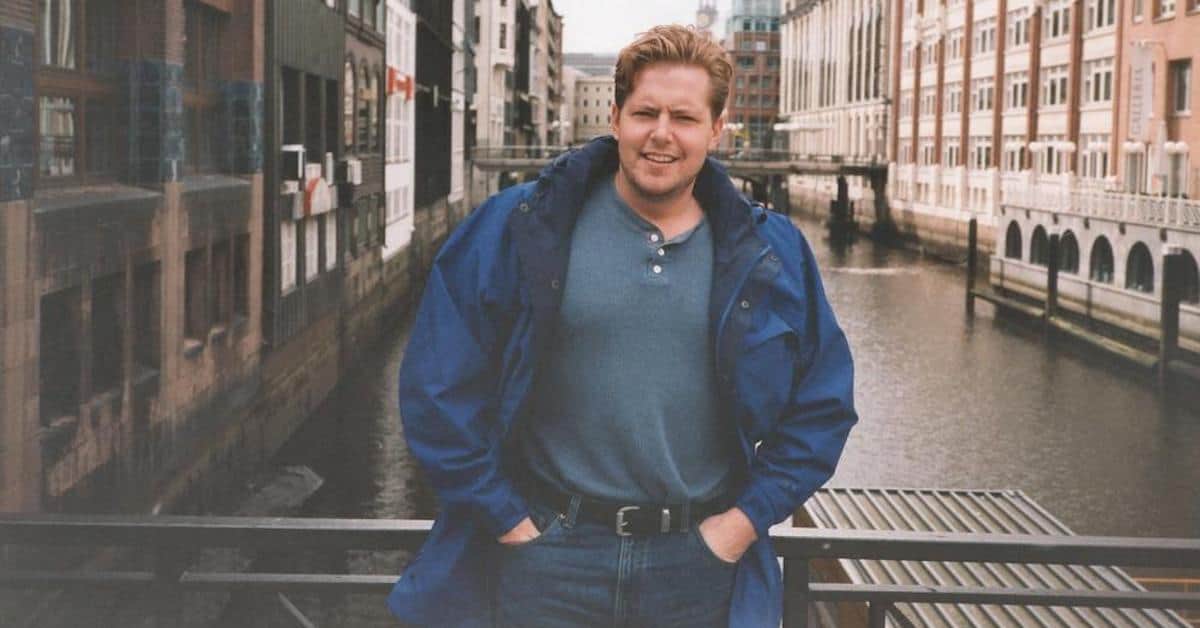 From Artist To Medical Entrepreneur: How Jeff Barson Makes A Million A Year Online 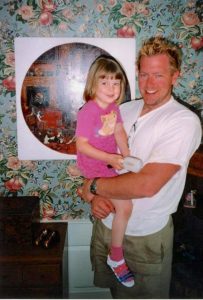 Many years ago a new writer came on board a blog I used to own called SmallBusinessBranding.com. His name was Jeff Barson and his industry is business advice for cosmetic surgeons, at least that’s the best label I can apply.

More recently Jeff and I reconnected as he wanted to tell me he was now in charge of a very successful membership site (he had studied my Membership Site Mastermind program, among many other things, hence the connection). I asked Jeff if he’d like to tell his story on my podcast and he agreed.

Little did I know Jeff has a history first as an artist, which you will hear about during the beginning portion of this interview, including how Jeff was able to earn enough money as an artist living in New York to retire (clearly a rare achievement in that industry!).

Leaving the art world Jeff embarked on a partnership with a family member to set up medical practices, which later led to writing about how to run and market a successful surgery on a blog and community website. Today Jeff is in charge of a million dollar online empire with a range of successful websites.

Listen to this interview and learn exactly how Jeff managed to build a very successful and influential online community of medical professionals, and how he has been able to generate some fairly significant revenue streams as a result. 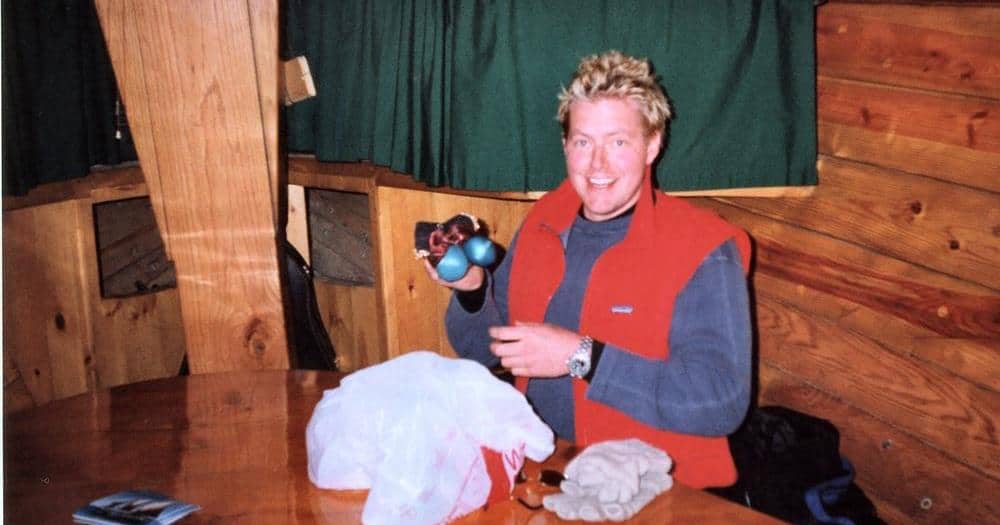