Ryan Levesque: The Author Of ‘Choose’ And ‘Ask’ Explains What It Really Takes To Find A Profitable Niche Online

One of the recent superstars of internet marketing to rise in the last few years is Ryan Levesque.

His ‘Ask Method’ of segmenting audiences using buckets has become hugely popular, used by many top internet marketers in their marketing campaigns. Ryan himself has become much more well known because of his book that teaches his methods, titled — ‘Ask: The Counterintuitive Online Method to Discover Exactly What Your Customers Want to Buy…Create a Mass of Raving Fans…and Take Any Business to the Next Level’

After releasing his book, Ryan received a lot of positive feedback, but he also received comments from some people who simply couldn’t make it work.

By talking to these people he came to realize what was going wrong was the key step before implementing Ask – choosing a niche.

As Ryan says, if you target the wrong people, it doesn’t matter how good your marketing is.

This new book helps entrepreneurs zero in on the right target audience, highlighting seven factors to look out for, and it’s just been released. 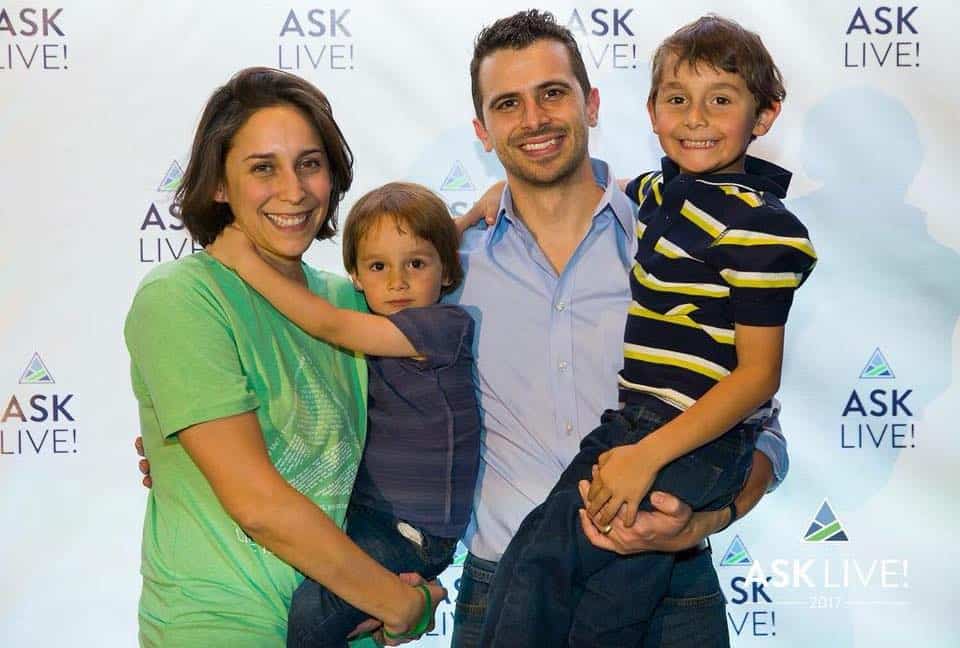 From 23 Niche Businesses Comes Experience You Can Count On

Ryan today runs an eight-figure business with 55 employees, which teaches and coaches other entrepreneurs and companies how to implement his marketing systems.

Before this company, he spent much of his previous years growing niche websites — 23 different niches to be exact!

During this interview you will hear Ryan explain how his first two niche businesses were set up, including one that started well but died away quickly due to targeting a trend topic, and a second one that grew to a half a million a year revenues focused on the topic of gardening Orchids (which he still owns today).

Ryan became so good at what he does because of all these niche websites. He continued to refine his methods with each new niche, which helped him build a system that works.

Get Yourself A Copy Of ‘Choose’ By Ryan

If you’re still in the choosing a topic phase with your business, this interview will definitely prove insightful.

However, to take your education really seriously, I recommend you grab a copy of Ryan’s new book, Choose.

Towards the end of the podcast, Ryan talks about a special deal he is offering on the hardcover version of his book, including several bonuses.

One of the free bonuses is a list of 25 profitable niche ideas for 2019, which sounds like a pretty compelling list based on the criteria Ryan uses to qualify these niches (he talks about this during the podcast).

To see all the bonuses and order the book, go here: https://choosethebook.com/yaro