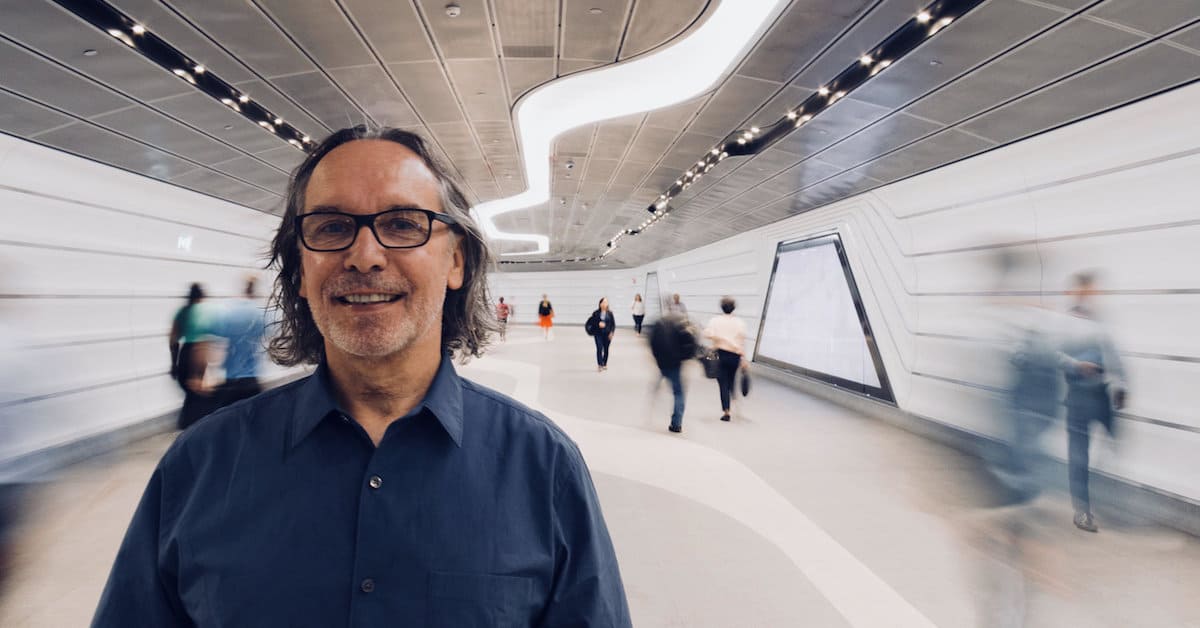 Robert Gerrish: The Story Behind FlyingSolo.com.au And How It Was Acquired By Australian Morning Television Star David Koch

Back in 2005, this podcast was brand new. I had only just started to interview entrepreneurs and one of the very first guests was Robert Gerrish, co-founder of Australian small business community FlyingSolo.com.au (and author of the Flying Solo Book).

You can listen in to that first podcast here.

Today, 13 years later, Robert is returning to the Entrepreneurs Journey Podcast to share how his company grew and was eventually sold to a publishing company owned by David Koch, a well-known Australian television personality.

I asked Robert to explain why Flying Solo wasn’t built like so many other blogs at the time, around the personal brand of the founder. It could easily have been the ‘Robert Gerrish’ blog, leveraging his growing fame as an expert on small business in Australia.

Robert was speaking on stage, he’d released a book, he was a popular coach, so it would have completely made sense for his new web project called FlyingSolo.com.au to feature his content and build his brand.

During the interview, you will hear Robert explain that his decision to grow Flying Solo as an independent brand was done because he wanted to create something that was independent so it could one day be acquired.

Although I doubt he realized at the time it would take over a decade for that vision to come true, eventually Flying Solo was acquired by a big Australian publishing company. 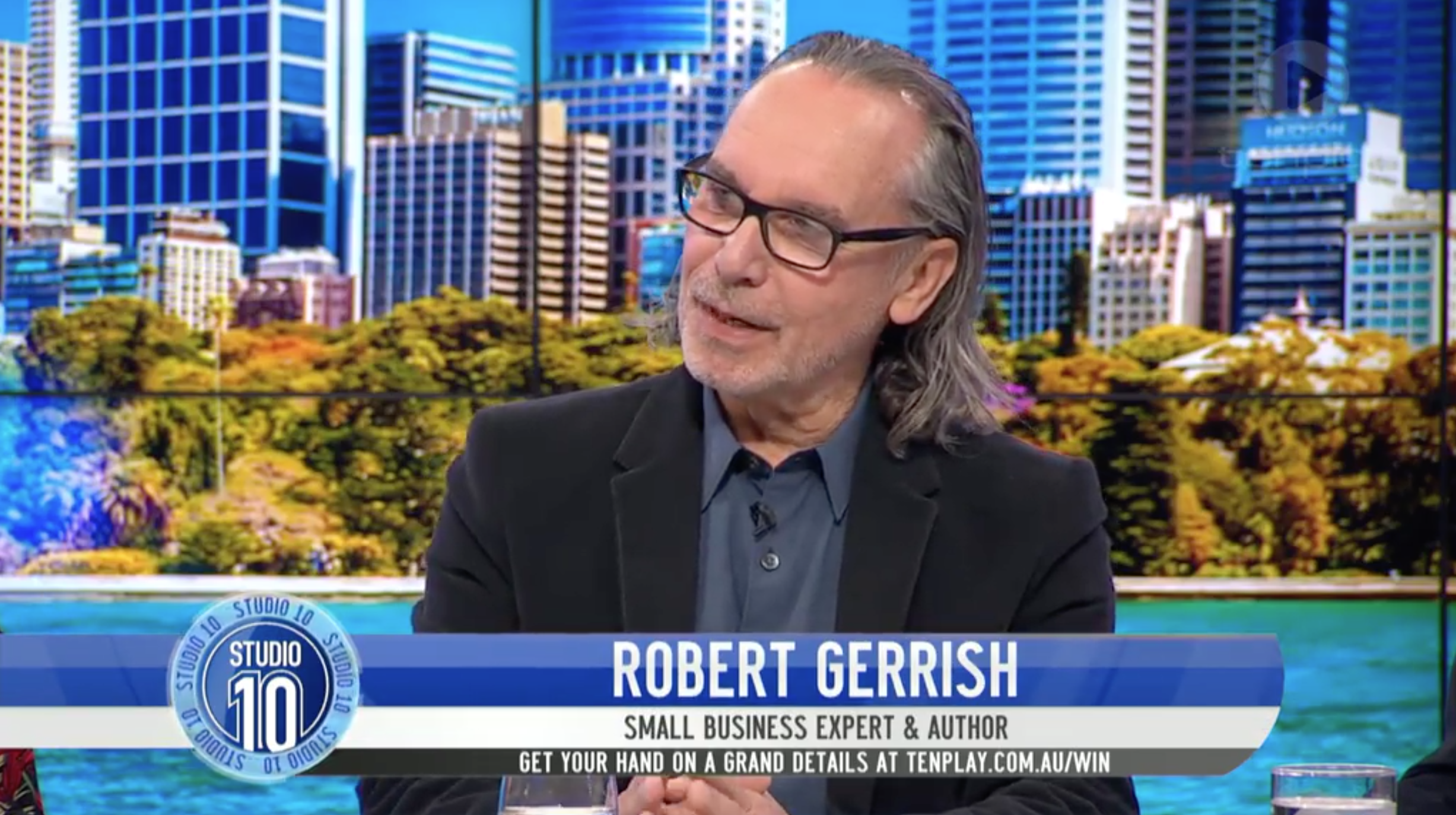 How Robert Found A Famous Buyer For His Web Business

At the start of this podcast, we talked a lot about how the Flying Solo website was first grown, including why the focus on community was so important.

Toward the end of the podcast, we dived into the story behind the sale, including how Robert ended up having three potential buyers, one from Sydney and two from Melbourne.

If you’re currently building a content and community-driven online business, or you’re interested in selling your company, this podcast will provide some unique insights.

Topics Robert Covers In This Podcast