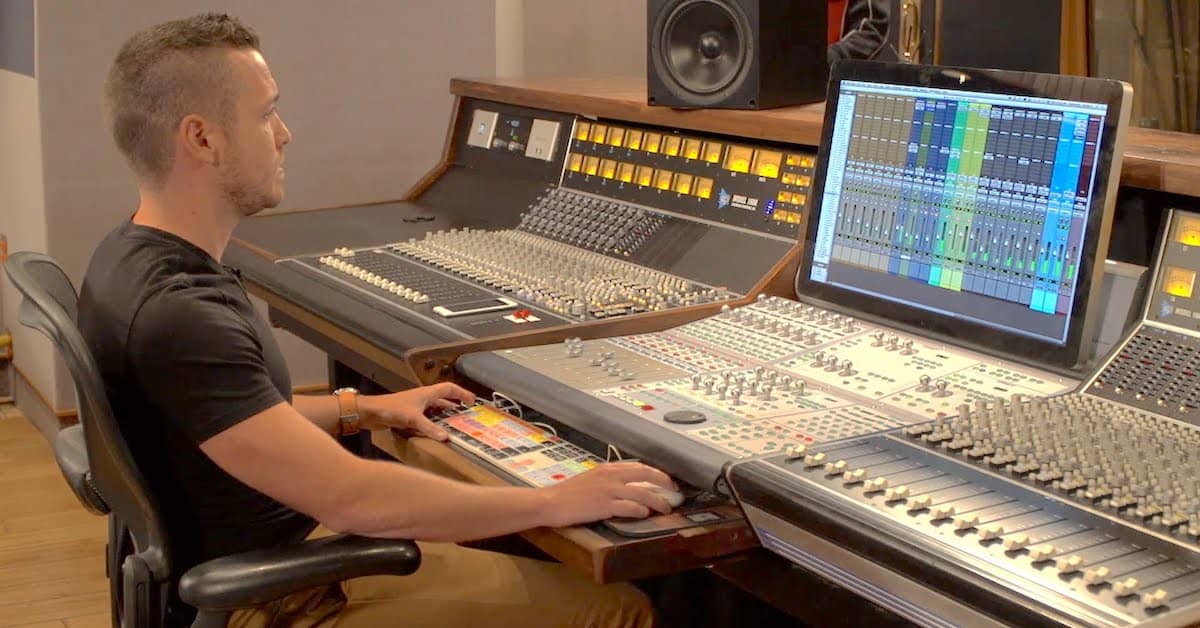 Graham Cochrane: From Food Stamps To Making As Much As $75,000/Month Teaching People How To Mix Music Online

Graham Cochrane is the creator of TheRecordingRevolution.com, a blog and teaching business focused on helping people learn how to produce and mix music.

At the time of this interview, Graham had topped $600,000 a year in revenue, primarily from the sale of digital teaching products.

How Sharing Your Skills Online Can Lead To A Big Business 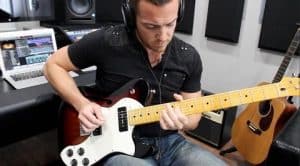 Graham did not start life as an entrepreneur. Instead, he had a passion for music, which he focused on both in his studies and during spare time, learning how to use mixing and production software.

Graham’s passion for producing led to a freelance business helping bands put together tracks, a project he took with him when he moved with his wife to Florida.

Despite his freelance work and his wife also freelancing as a photographer, they struggled to make enough money, digging into their savings and eventually going on food stamps.

Things started to turn around after Graham launched a blog and began creating videos he released on YouTube. The plan was to share his skills by teaching how to use music creation software, in the hope of attracting clients.

Graham’s audience grew, and despite not following advice from a coach or mentor (he even returned Tim Ferriss’s book ‘The 4-Hour Workweek’ because he didn’t see that kind of outcome as possible for himself), he did make one very smart decision – to grow an email list.

One day Graham had a thought…

If people value his shorter free videos, what would happen if he created longer more in-depth training videos and charged money for them?

This led to the creation of his first course, which generated about $1,500, then another course. By the end of the year, he had made $5,000 from sales of his own teaching products.

The next year Graham topped $60,000 in sales, then things just continued to grow as Graham released more products and reached more people. 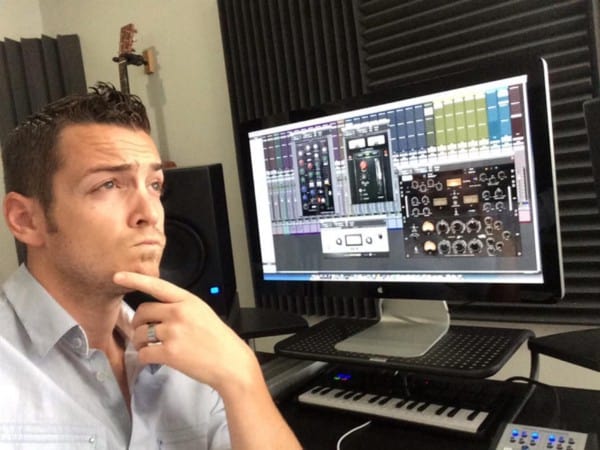 Build On Each Success

What I love about this interview with Graham is how his story slowly unfolds. There’s no big breakthroughs, no single moments that defined his success. He simply built his business, one step at a time, working diligently to provide more and more value to his audience.

If you’re currently investing your time and energy to build a teaching business and you’re focused on using content as your tool for reaching people, this interview is a must-listen-to.

Graham’s story lays out what I think is a very reasonable timeline to follow. This is no overnight success story, yet there is a sense that Graham was always heading towards the result he enjoys today because of his steadfast commitment to content production.

Listen in and I’m sure you will walk away feeling inspired and ready to produce a ton of valuable content for your audience.