Amy Morin is famous for writing an article – 13 Things Mentally Strong People Don’t Do – which then turned into a seven-figure business.

On the surface that just sounds too good to be true, hence I had to ask Amy to come on the EJ Podcast and break down the full story behind her current success.

I was quite surprised to learn that Amy, who is a qualified social worker, started out online with a business dropshipping jewelry. She built the e-commerce website herself and found suppliers who would send the jewelry direct to her customers.

The reason she started an online business was to augment her income as a social worker. She had a social work practice in a small town, and needed to make extra money. This is what led to the jewelry business, and later another business selling niche websites she built and sold online as ‘business in a box’ packages.

Another method Amy tapped into to make extra money was freelance writing.

She’d look to sites like the Problogger Jobs Board, find writing gigs and during her spare time pump out articles.

One day Amy submitted an article to Lifehack.org about 13 things mentally strong people don’t do. She was paid $15 for the article.

Amy experienced several family tragedies, including the death of a husband, her mother, and later her next husband’s father. She wrote the mentally strong article just as much for herself as for her readers.

After her article was published on Lifehack, she received a notice that was sent to all contributors —

Do not submit any new articles because the site was receiving much more traffic than normal!

Amy didn’t realize it at the time, but it was her article that triggered the wave of traffic.

Soon after her post was rewritten by a Forbes writer, which again went viral after being published on the Forbes website.

However, this was only the beginning… 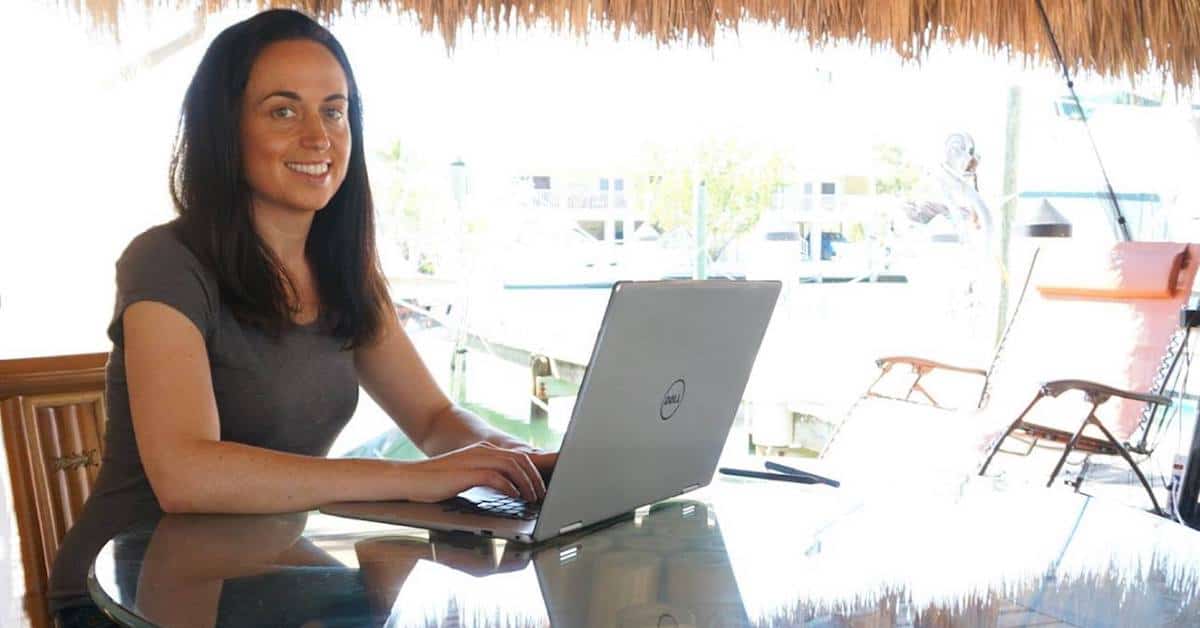 From One Article To TV Appearances, Book Deals And Speaking Gigs

Amy’s viral article led to an invite to appear on television in New York, where she also met with a literary agent who asked if she would like to write a book on the same topic as her article.

After landing the book deal, Amy released her book and it hit the bestseller lists. Amy wasn’t content to watch her book fade away though, so she worked hard (and still does today) to promote it by writing more and more guest articles.

Today Amy makes a full-time income from sales of her book alone. She also makes great money as a paid speaker and sells an online course for those who want more from her beyond her book and articles.

I also asked Amy to share her advice for anyone interested in replicating her success. Although it might appear that one article was all she needed, as Amy pointed out, she wrote articles for ten years before this one viral article changed her life.

Amy has an interesting take on what she recommends you do if you want to follow in her footsteps. I won’t spoil the surprise though, you will have to listen to the podcast to find out.