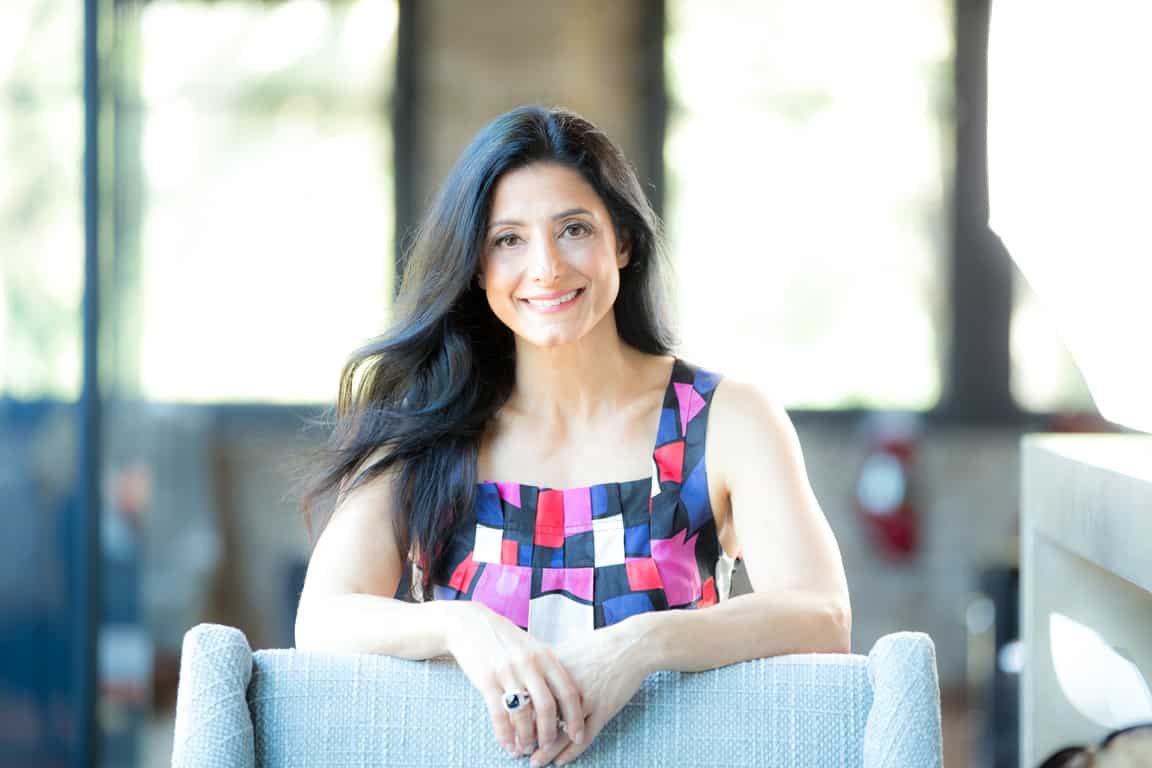 Suzi Dafnis: Dragons’ Den TV Star Reveals How She Got Her Start In Business, Exited From An $18M Events Company And Became A Pioneer Australian Online Marketer

I have fond memories from 2005 watching the first Australian reality TV show focused on entrepreneurs – The Dragons’ Den.

One of the “Dragons” on the show who critiqued and decided whether to invest in the companies pitched by various Australian entrepreneurs, was Suzi Dafnis. Suzi was known back then for exiting her $18 Million Pow Wow Events company. 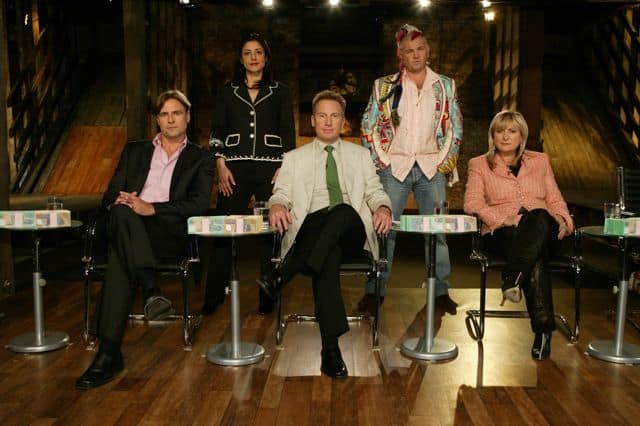 What I did not realize until after conducting this interview with Suzi, is how much of a pioneer internet marketer she is. She brought the legendary Corey Rudl down to Australia as a speaker during the late 1990s, she’s one of the first female Aussie Podcasters and has been doing webinars since before they were cool.

Before the internet Suzi honed her craft doing direct response marketing, sending paper newsletters and mailouts to 30,000 people at a time, even constructing four-part “sequences” that were sent in the mail (the precursor to today’s autoresponder email sequences).

No Retirement For Suzi

After Suzi successfully exited her events company she had enough money to do whatever she wanted with the rest of her life.

Although Suzi had no desire to return to the intense lifestyle of her previous business, she still had ambition to do more, particularly in the area of education.

As you will hear during this interview, Suzi uses the traditional information publishing model, including blogging and podcasting, lead magnets leading on to sequential email sequences, and sells digital training products and coaching.

Needless to say Suzi and her business has a lot in common with what we focus on here at Yaro.Blog (information publishing), hence this made for a very enjoyable interview.

How To Take An Online Teaching Business To The Next Level 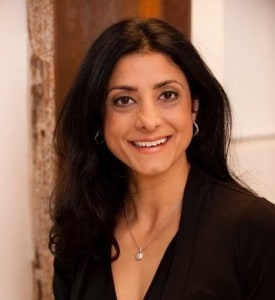 At the time this podcast was recorded Suzi’s business had 7 employees and a team of 20 writers who contribute to the website.

As Suzi talks about her business, she doesn’t treat it like her own private coaching practice. She’s part of the content creation process, and participates in podcasts and webinars, but she’s building something bigger than just herself.

How To Take Your Online Business Beyond Your Personal Brand #entrepreneur

If you’re currently in the business of selling teaching products, but you’d like to turn your enterprise into a true company that runs without you, listen to this interview.