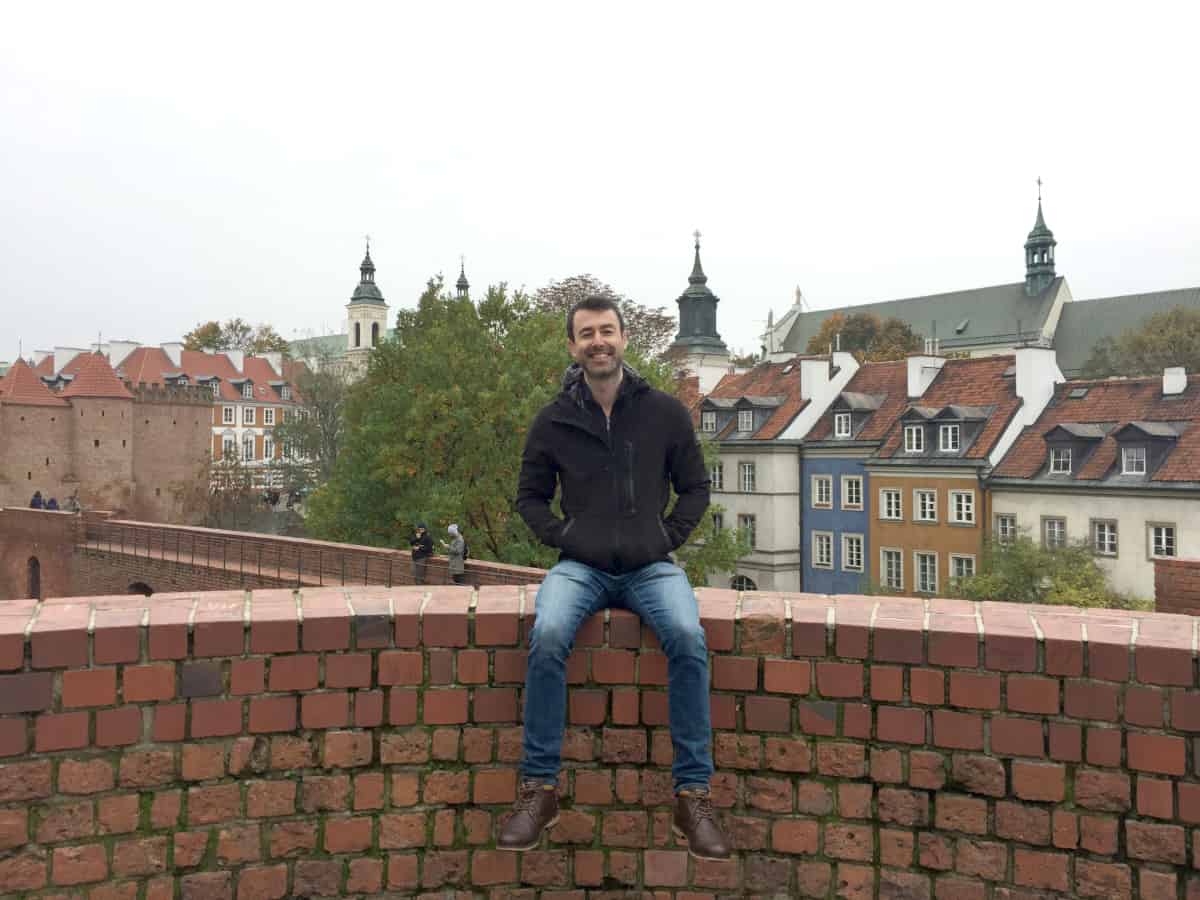 Besides the start of the new year, the fresh ambition and motivation (and finishing all those pesky holidays)… something very important happens.

During January there is tennis on all day and most nights on TV. It’s the only time of the year it happens here and I love it. 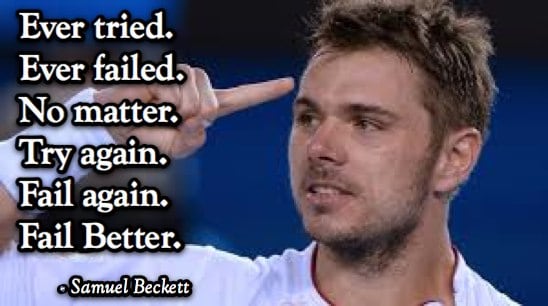 I don’t play so much anymore, but every day throughout the year I log into my favourite tennis websites and see who is winning what, what controversy is occurring and all the other behind the scenes events.

For me tennis is a little bit like my soap opera. I enjoy the characters and the relationships just as much as the tennis.

You see, tennis is about stories.

There are rivalries, records to break, nostalgia with past champions, the respect and the emotion of winning and losing.

I admire the skill of the players during the match, but for me it’s more important to see the human characteristics of the players.

This is why I love the post-match interviews, when we get to hear what the player thinks and feels, what their personality is like and gain an insight into their lives outside of tennis.

I also love it when players who have never won a big tournament – the grand slams like the Australian Open – manage to win one.

It’s the realisation of a dream, something they strive for as the pinnacle of what they can achieve in their career.

Consequently emotions are intense, especially when someone breaks through for the first time.

As much as I love the Federers, Nadals, and Williams of the sport, they’ve won so many big tournaments that it’s not quite the same as when a first timer break through.

A Story Of Redemption

This week during the men’s quarterfinal Novak Djokovic lined up again Stanislas Wawrinka.

Stan is in the second tier of top tennis players.

This current era of men’s tennis has been dominated by four men who have won every single grand slam besides one for almost the last ten years (Roger Federer, Rafael Nadal, Novak Djokovic and Andy Murray – only Juan Martín del Potro snuck in and won a US Open in 2009).

Just this week Stan had once again fought his way to the final eight of the Australian Open, and once again he was slated to play against Novak Djokovic.

Stan has come really close to beating Novak. He went to five sets last year in Australia and also five sets in last year’s US Open.

As close as he gets, Novak always finds a way to win. That’s just what the very best champions always do.

For a guy like Stan, making it to the final and giving yourself a chance to win the big tournaments is like a mountain almost impossible to climb.

There’s also something else you need to know about Stan – he’s from Switzerland.

You probably know one tennis player from Switzerland, his name is Roger Federer.

Everyone knows Roger, but no one but the die hard tennis fans know Stan. He’s had to follow in the footsteps of a guy who casts a huge shadow, and not just in this era – as one of the greatest tennis players of all time.

This week, just like the last two big matches between Novak and Stan, they managed to fight their way to a fifth set of tennis to determine a winner.

This time, the third big five-set match, things were different.

Stan was supposed to lose. Novak was the three-time defending champion, four time winner overall. The Australian Open is his favourite tournament and he knows how to win there even against the very best.

As they progressed towards the final games in the fifth set, it was still tight.

Five-all became six-all, which became seven-all (you need a difference of two games to win the final set at the Aussie Open).

Stan held his serve to get to 8-7. He then managed to open a window on Novak’s service game and found himself with a match point.

Novak served, Stan returned and Novak ran to the net to hit a volley winner.

However instead of hitting a winner it went out.

It was game over. Stan had won 9-7 in the fifth set. He had finally beaten Novak.

Stan had his moment of redemption.

The Highest Mountain To Climb

As I write this Stan has progressed to the final of the tournament. I don’t know if he will win, but he’s given himself a chance by making it to the final for the very first time.

During his post-match press conference after he won through to the finals, Stan explained how Roger had sent him a text congratulating him for winning his match.

Stan joked that Roger was used to being at this late stage of the tournament, and for him it was the first time – a new experience.

The interviewer then asked if he expected to be there, and Stan very honestly said “No”.

Although Stan hadn’t given up on the dream, he was pretty clear with his expectations. He just didn’t expect to be in the finals.

In an era where four guys dominate, everyone else loses, including Stan.

Stan has a tattoo on his left arm. The tattoo, in old English-style lettering, is from Irish playwright Samuel Beckett and reads:

Now that’s an ode that every struggling entrepreneur should wholeheartedly embrace.

What Is Your Redemption Story?

I feel we all have a story of redemption we are living out, especially as entrepreneurs.

By going against the script that society has written and choosing to forge our own paths, there’s always a sense of being the underdog.

We fight, struggle and despair when all our efforts appear to be in vain.

That moment when you finally make your first dollar online is like winning your first match.

When you have a good month and realise your business just made enough money to cover all your bills, it’s a big victory.

Then a crucial day arrives – you hand in your resignation to your job. That feels like winning a tournament.

Then the big one, the Grand Slam – that’s the day you realise your business has done so well that you are finally financially free. You will never worry about money again.

Along the way you feel moments of redemption. When your doubts are finally laid to rest and you get the win you have been working towards for so long.

That moment when you finally make your first dollar online is like winning your first match.

For me, the biggest moment of redemption as an entrepreneur was the day I calculated my income for the past few months and realised my business had made enough for me to live off. To earn that income I was only working a couple of hours per day.

My “victory” criteria was always about achieving income AND time freedom. To look back and feel that I had delivered on both goals and it was possible from a business I created by myself, was incredibly gratifying.

I’d love to know, have you had your story of redemption or are you still working towards it?

If you are not there yet, what is the achievement or goal that will be the win you have struggled towards for so long?