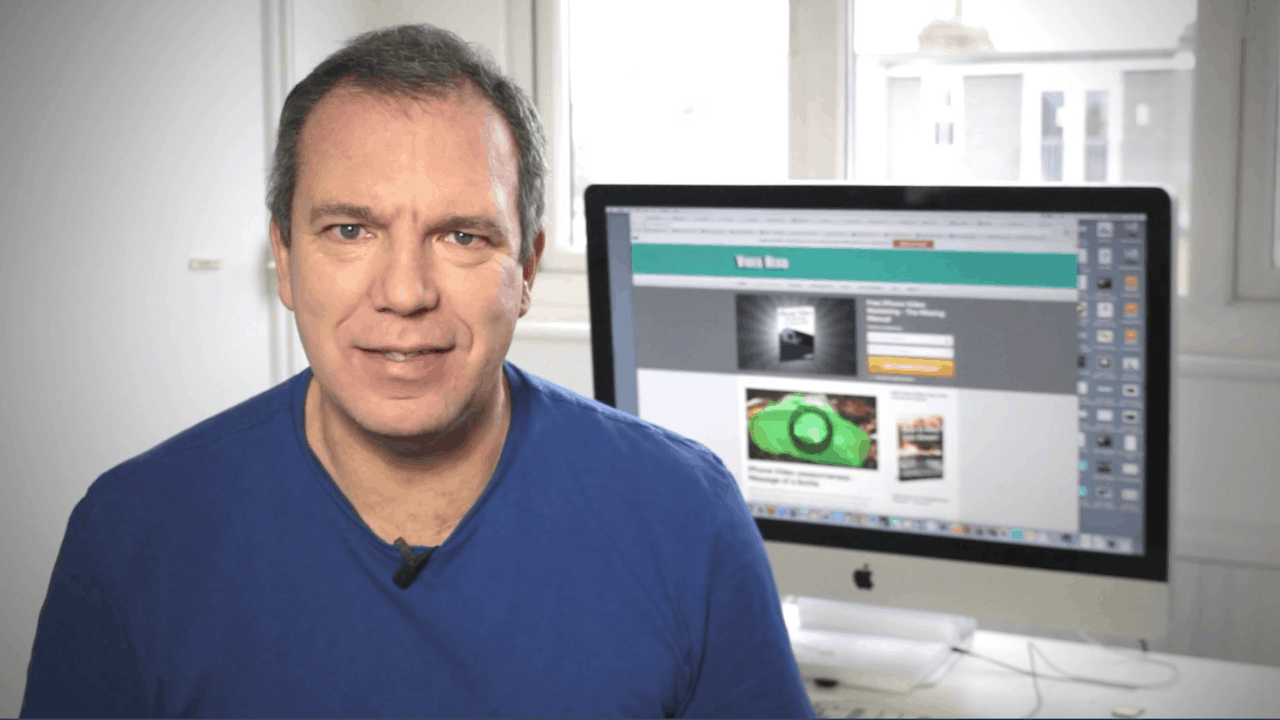 Jules Watkins: Photographer, TV Producer & Director Gives It All Up To Teach Video Online (And Makes $200K+ Within Two Years) 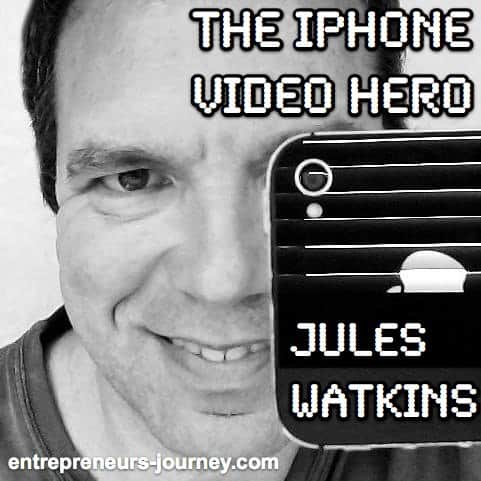 Jules Watkins had a previous life as a professional news photographer, then managed to find a backdoor into a career in television.

He worked his way up to become a director and producer, working on such well-known shows as Big Brother, My Sweet Sixteen, and Pimp My Ride.

Although he earned a reasonable wage in TV, the income was sporadic and he struggled to build any assets.

He began to explore the internet for options, including time spent listening to many of the podcasts in the archives here on Yaro.blog and my free report, The Blog Profits Blueprint.

Thanks to his work studying resources available on the internet and hearing so many case studies of people who were making money online, Jules built up a strong theoretical framework for how to run an internet business.

The problem was that it was all theory, no practice and thus no money.

He enjoyed moderate success with a blog about the flip pocket camera selling cameras via the Amazon Associates affiliate program, and an online video show about parenting, however progress was slow and the income was far from enough to support him and his family.

This all changed when Jules made two decisions –

From there he went on to sell about $19,000 of his first training product, using a clever technique to create the product and find partners to promote it.

Since then he has released three more training products and sold over $200,000 in the last two years, with sales still coming in daily.

How Jules Does It

Make sure you listen all the way through this podcast interview. I made sure Jules listed each technology tool he uses to put together his training products and how exactly he is able to find buyers and create products so quickly.

He also does something that I think is very unique in our industry – he sells products that are just one or two videos, rather than creating large courses with multiple modules.

He still charges $97 for them, and people find them valuable, so there is definitely a lesson to learn in how Jules creates his products. 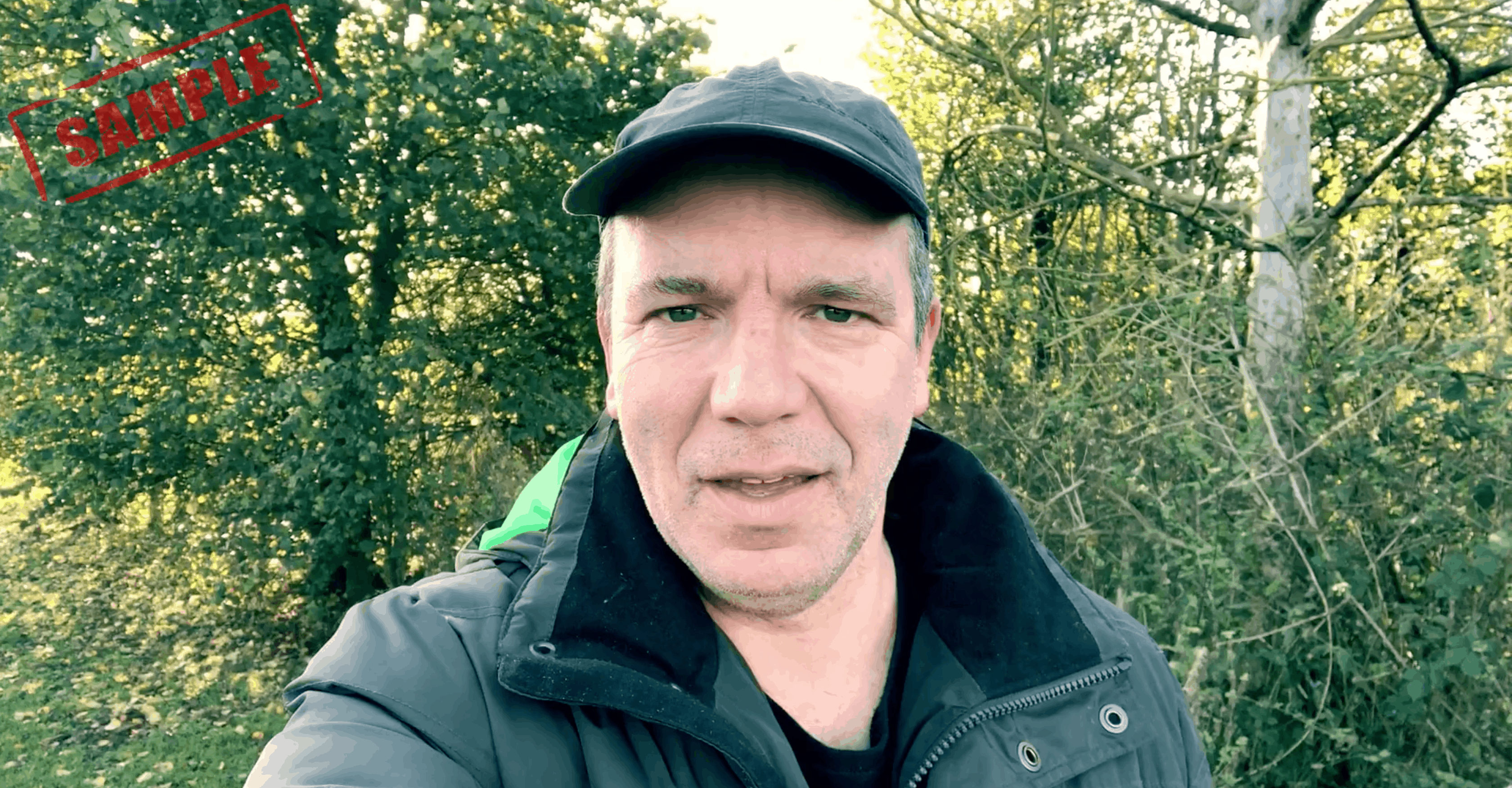 As you will hear in the interview, Jules was a listener of this podcast, and recalls a time when he was skeptical about all these people I interview who claim they make money from the internet.

Now that he is on my show as one of them, he wants to hammer home the point that everyone can do this, as long as you put in the work

I hope you find this interview motivating and get out there and create your own story, so one day I can interview you too.