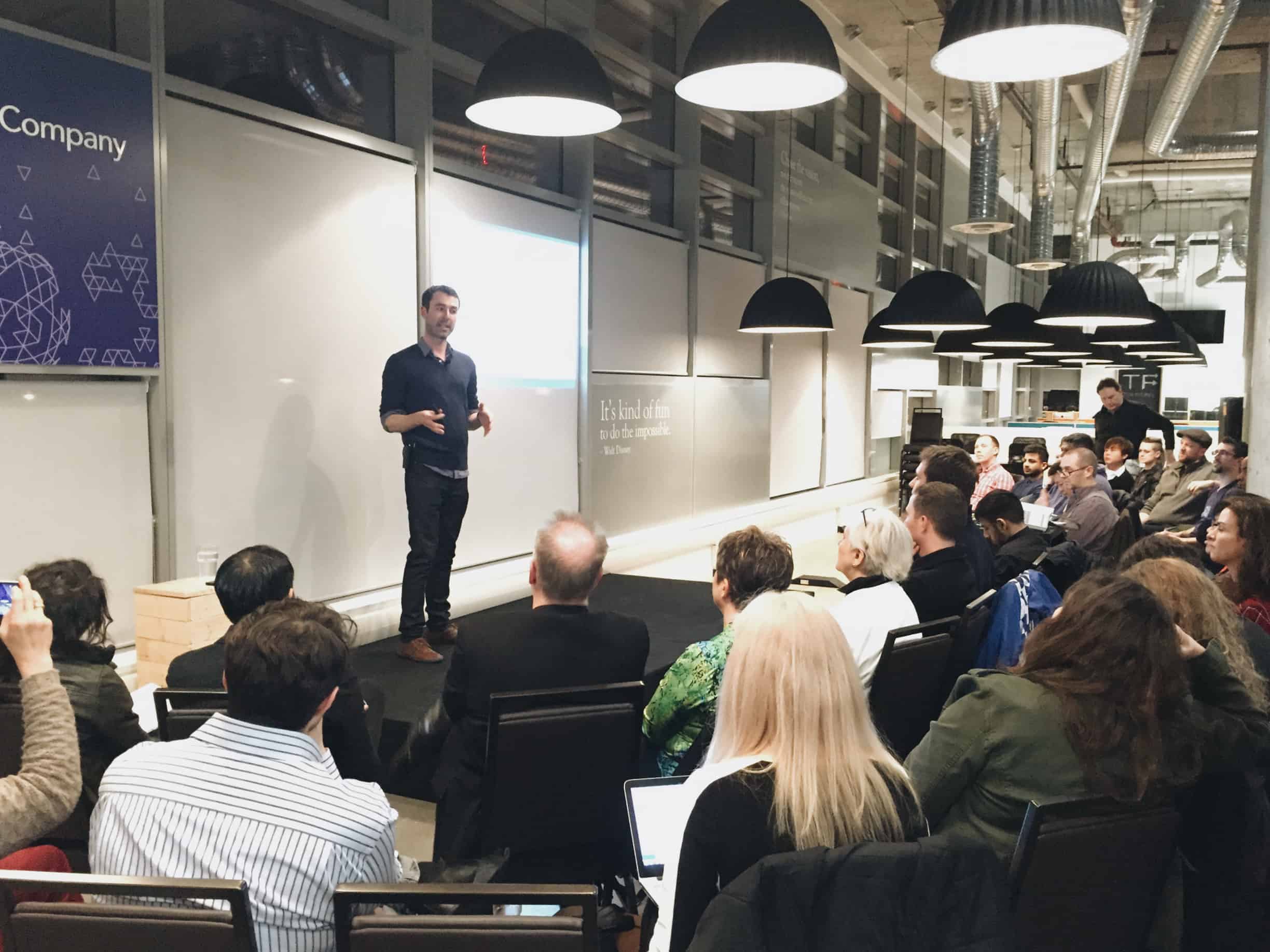 A Day Spent With Noah Kagan Founder Of Appsumo

A couple of weeks ago I booked myself into a startup event in Melbourne.

The main speaker I was keen to hear from was Noah Kagan, founder of Appsumo and early employee at Facebook and Mint.

Noah has popped up on my radar a lot recently, frequently mentioned as an expert at “growth hacking” – which basically means he’s good at rapidly growing new startups. 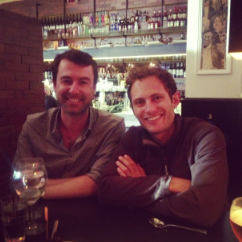 I tweeted out that I was heading to the event and included Noah’s twitter name in the tweet.

He tweeted back to me and said he was keen to hang out when he got to Australia.

I didn’t realise it, but Noah was a reader of my blog from back in the early days.

We connected when he arrived in Melbourne and met up several times over the weekend he was in town.

A Day In The Life…

The highlight for me was last Monday, when I spent the entire day tagging along with Noah as he went to various meetings with entrepreneurs and companies in Melbourne.

We started by having lunch with a bunch of people, including two of the founders of Sitepoint, at a fantastic placed called Proud Mary in Collingwood. I indulged in a cocoa, banana and peanut butter shake, which was ridiculously good.

We then walked back to the Sitepoint offices where I saw where the Flippa, 99Designs and Sitepoint people work their magic.

Next we caught a lift in one of the Uber cars (you order a driver via the Uber app, it’s a little more classy than a taxi, but not as expensive as a limo) and headed to the offices of Red Bubble.

Noah did a group Q&A session with the Red Bubble people, then we walked back to his hotel and then off to another meetup event at a Fitzroy bar.

I met a bunch of people at this event, too many to remember, then said good bye as I had to get ready to head back to Brisbane the next day.

It was great to spend time with Noah and meet so many incredible people in a single day. It certainly cemented my choice to move to Melbourne too.

Noah and I talked about a whole range of things, from the differences between internet marketers and startup entrepreneurs, to what we want from our businesses and life in general.

From a business standpoint one thing really stood out for me as a key demonstration of why Noah was able to grow Appsumo so large so quickly (they have over 700,000 subscribers on their list) – his ability to buy and test traffic.

Noah opened up his laptop and showed me some data about various campaigns he was running or had run, including Facebook ads, advertising on Tim Ferriss’s blog and also campaigns he had run on Sitepoint.

These were just a small fraction of the different ad buying campaigns Noah has tested. Appsumo spends a lot of money on traffic and they know how much money that traffic returns because they know the customer value for each campaign.

Noah might spend $4,000 a month for a banner on Tim’s blog. From that campaign a certain number of people will join the Appsumo list, make purchases (repeat and subscription purchases too), which are tracked over time.

If you get good at this, then you really can ramp up growth quickly.

Not every campaign is profitable of course, but Noah has a system were he buys small to start with, and if it works, he ramps things up.

It isn’t rocket science, just tracking your ad spend and your sales.

The challenge as I looked at what Noah does and why I am not doing it, is that I don’t have the systems to track these things confidently.

To make this work, you need –

Once you have this in place, you can go out there and send traffic to your system.

If the traffic costs less than the income it brings in, you keep the campaign running and turn up the volume.

If the traffic costs more than the revenue it returns, you tweak it to improve results, or if it’s just not working, stop the campaign.

When this works you can spend thousands of dollars a month and very quickly attract a lot of people to your business.

What is impressive about Noah was how quickly he built all three of the required steps.

He found quality products from other people, arranged special offers, set up his newsletter and tracking system and then started to buy traffic and test.

This I believe is a realistic option for anyone willing to do the work and build the foundation.

Ever since I hung out with Noah I’ve been asking myself what do I need in order to take avantage of buying traffic sooner rather than later.

I suggest you do the same.

Enjoy your weekend and I’ll talk to you in the next newsletter,