Leon Hill: From Making A Million As One Of The First True Social Media Experts, To Running A Social Publicity Agency With Rockstar Clients Like Bam Margera And The Veronicas

Have you noticed how many people go around calling themselves a social media expert, yet don’t have much proof that they actually have earned real business results from it? 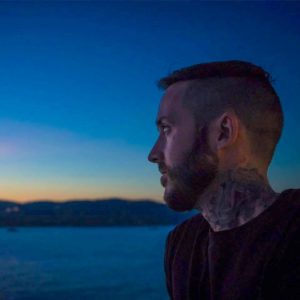 In this interview, I introduce you to a person who has worked with social media to generate real results – to make actual sales and build massive followings – for companies like Audi, ING, US Military recruitment, and more recently as a social publicity agent for entertainers like Bam Margera and The Veronicas.

His name is Leon Hill and I recently bumped into him at my main office, the Three Monkeys cafe in Brisbane.

Leon, like me, lives a laptop lifestyle, servicing his clients from wherever he can plug his laptop into the internet. He’s been working in social media in some shape or form since it pretty much began back in around 2006.

His first company, uSocial, was an incredibly fast-growing service that offered to sell you more Twitter followers, or Facebook Likes, or Digg “Diggs” from back when Digg was a leading social site.

As you can imagine, this offer was very controversial, and much of the media jumped on the story asking the question how exactly Leon could offer this service. The assumption was that he was stealing accounts or using some kind of automated software, which would be against the terms of service of most sites, or even illegal.

It went so far that some of the social media giants sent Leon’s company a cease and desist notice. After checking with lawyers Leon determined he wasn’t breaking any laws or service agreements, so continued to ride the wave of the controversial publicity all the way to a million dollars in revenue in his first year.

If you want to know how his service really worked and why he wasn’t breaking any of the rules, you need to listen to the interview :-). 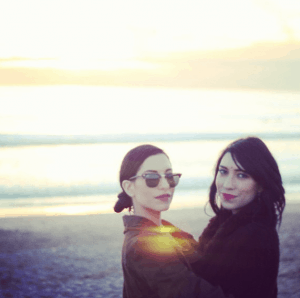 Eventually Leon sold uSocial to move on to consulting for big companies, earning huge paydays teaching corporates how to properly use social media.

Although earning great money, Leon didn’t like how many of his ideas where not a good fit for the corporate environment. This led him down the path to an industry where his wacky ideas could be fully expressed – the entertainment industry.

After a stint handling publicity for Bam Margera’s Australia tour, he launched RockPublicity, which is what he still focuses on today.

This is an interview about what actually works with social media to build a following, increase engagement and turn that into bottom line sales.

This is a highly entertaining story, wrapped around a whole bunch of very clever social marketing ideas. You won’t want to miss this interview. 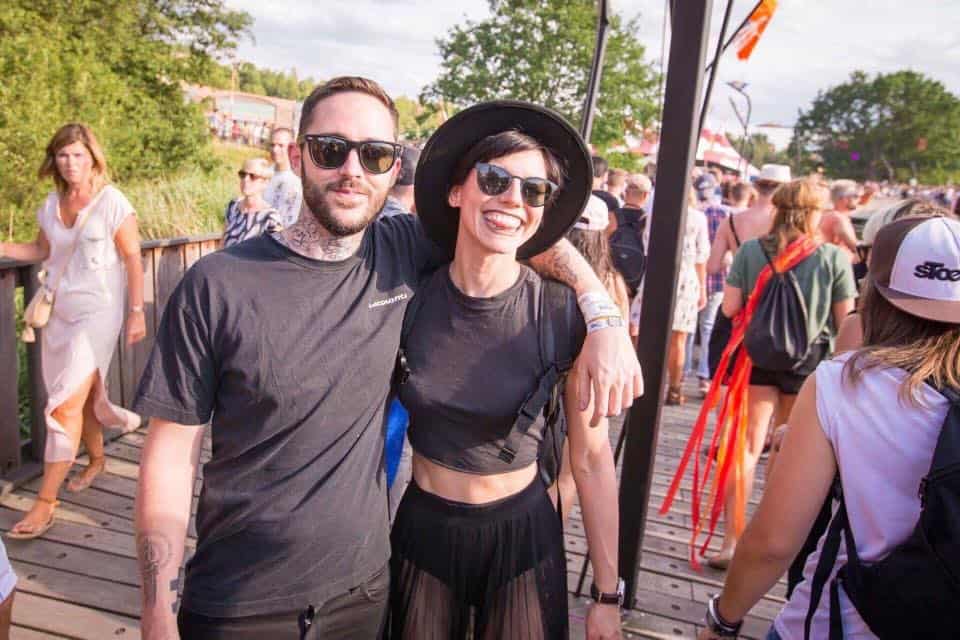 Where to Find Leon Online