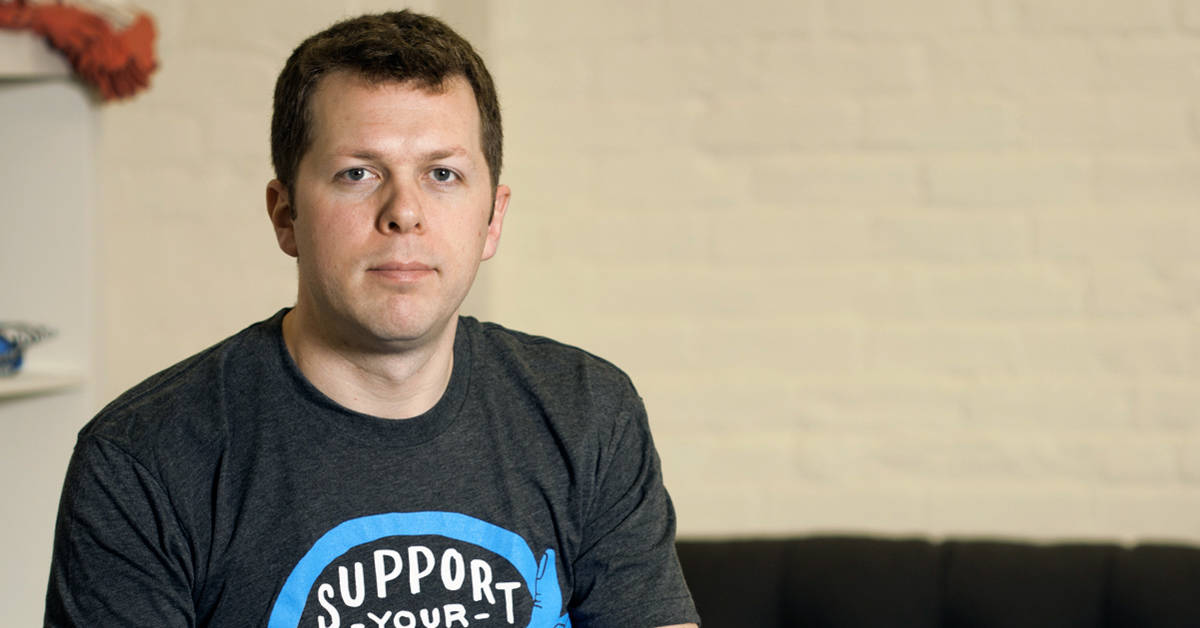 Todd Garland Explains How He Started And Grew BuySellAds.com Into A $10+ Million Dollar Company

In episode 8 of Vested Capital I featured an interview with VC and entrepreneur Elizabeth Yin.

During that interview Elizabeth shared the story of how she founded LaunchBit and later sold the business to Todd Garland, the founder of BuySellAds.com. This happened in 2013.

In 2012, I had Todd Garland on my podcast, where he explained how he came up with the idea and launched BuySellAds.com as a startup he created during nights and weekends while he was working at Hubspot.

I went back and listened to the interview and thought it offers some great insight into what Todd did to grow his company to an eight figure business.

Hence I decided to resurface it for you today as a Vested Capital flashback episode.

Here’s the original description I wrote for the podcast…

Todd Garland is the founder of BuySellAds.com, an advertising management platform and ad selling service that I have to say I am quite jealous of.

Why am I jealous?

Because Todd has built a company – a company doing over $10 million a year in revenue – with the same idea I had.

Amazingly enough, after talking to Todd for this interview it appears we had almost exactly the same idea around the same time (2007), except Todd went on to implement it straight away, where I waited another four years…sigh.

In this interview, you will hear how Todd was a college dropout and after both his mother and father died around the same time, found himself at a pretty big crossroads. He managed to get work at a development firm, and eventually started a couple of design sites on the side – CSS Elite and 13 Styles.

His websites became popular and he started selling advertising. As a result of this experience, he had an idea for an advertising management service that would help you manage and sell ads. The key differences to any other platform at the time were that Todd wanted to sell ads for a monthly fee on subscription and he wanted his software to make the ad-buying process completely automated.

He coded up BuySellAds version 1.0 by himself and after waiting six months to get over the fear of releasing it, he finally did. Within two months he was making $5,000 a month and it grew from there.

Today BuySellAds is a leader in the direct advertising business. Todd is continuing to innovate, now offering more forms of advertising such as Twitter, RSS, App, and Email Newsletter ads. Listen to this interview and you will hear how it all began.